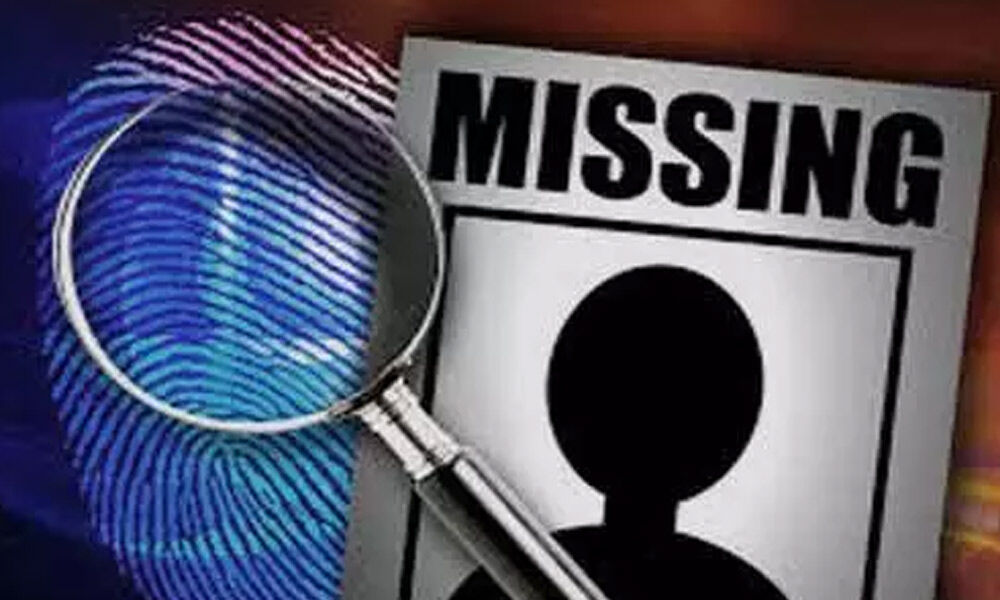 According to the police, the girl (14) is a student and resident of Rakshapuram in Uppuguda under the Chatrinaka police station limits. She went out of the house stating that she was going to the hospital but did not return home. The family members searched for her but in vain.

Later, they approached the Chatrinaka police, who registered a case, and launched an investigation. CCTV footage near the areas are being examined.