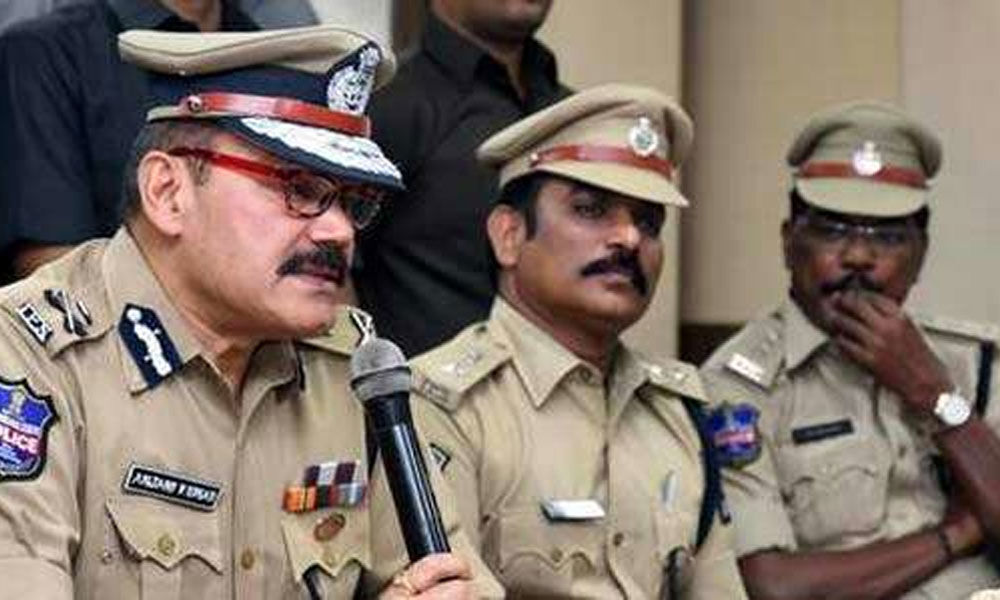 Addressing a press conference on Monday, Anjani Kumar said that entire Hyderabad and Secunderabad Lok Sabha constituencies and parts of Chevella and Malkajgiri seats fall in the jurisdiction of Hyderabad Police Commissionerates. Therefore, he said elaborate arrangements were being made to ensure peaceful polling. So far, he said, as many as 9,749 police officials, including Civil and Armed, have been trained and the second phase of training was on which would be completed in the next 4-6 days. A total of 45 Static Surveillance Teams and 45 Flying Squads are already working to check Model Code of Conduct and other violations. As on today, Rs. 2.80 crore cash has been seized by the Flying Squads while SST has seized about Rs. 26 lakh cash. Sizeable quantity of liquor and other freebies were also seized. The overall seizures are worth more than Rs. 3.46 lakh crore, the Commissioner said.

The Police Commissioner informed that of 4,020 polling stations at 1602 locations, as many as 1340 PS in 440 locations have been categorised as critical polling station. There are 13 vulnerable polling stations. He said the execution of Non-Bailable Warrants, binding over and deposit of weapons was being done as per the guidelines of Election Commission. So far, a total of 524 NBWs have been executed and 4,493 weapons have been deposited. He said a total of 194 cases of Model Code of Conduct violation were booked during Assembly elections in December 2018. Of them, 154 cases are pending trail and 19 cases have resulted in conviction.