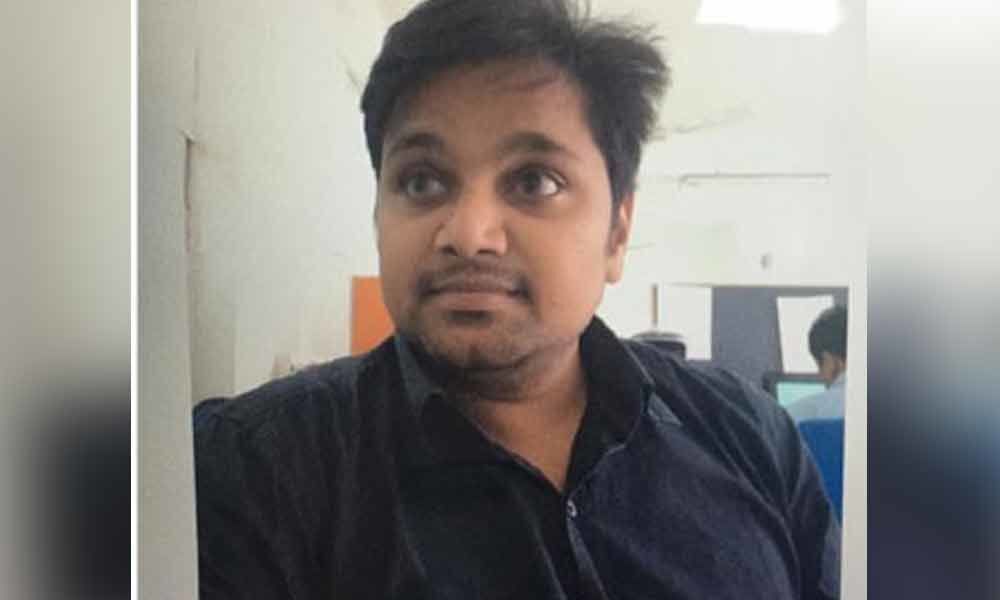 The Gachibowli police on Wednesday took the close aide Sandeep Reddy of Chevella MP candidate K Vishweshwar into custody who is learned to have distributed Rs 15 crore for votes.

The police conducted raids at SLN Tower in Gachibowli and are questioning Sandeep Reddy. According to police, Sandeep Reddy had distributed the money along with Vishweshwar Reddy seeking to vote for the latter. They also seized valuables documents from him which are in a code language. The police are trying to decode the documents.

Sandeep Reddy has been working with Konda Vishweshwar Reddy from 2008.