KCR 2.0 bracing for next level 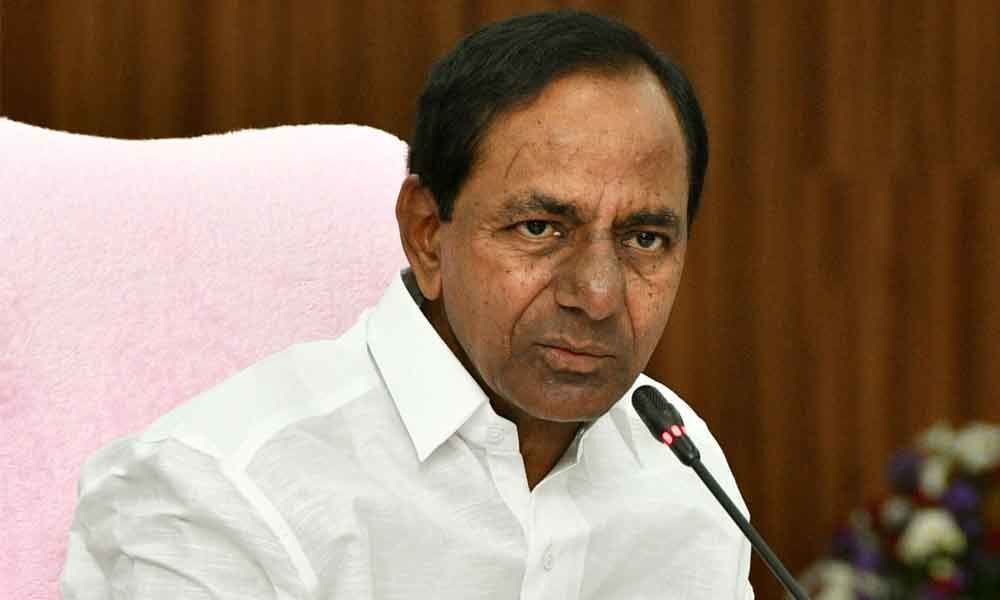 Big challenge before CM is to honour all poll promises

Hyderabad: Telangana is celebrating Formation Day on Sunday. Incidentally, Chief Minister K Chandrashekar Rao completes five years in the office as the first CM of Telangana state which came into existence on June 2, 2014.

Despite facing administrative and financial challenges, KCR had proved his mettle by introducing slew of first of its kind welfare and developmental programmes like Rythu Bandhu, Rythu Bheema, Mission Kakatiya, Mission Bhagiratha and other programmes.

The state has registered robust growth in the revenues and there has been substantial increase in the capital investments in every annual budget outlay and the maintenance of balance between the Plan expenditure (Pragati Paddu) and Non-Plan expenditure (Nirvahana Paddu) has put the Telangana state among the best performing states in the last five years in the country. According to the chief minister, the growing debt burden will not hinder the state growth prospects.

After the successful completion of the five-year tenure, KCR is bracing to take forward the state to another level in the welfare and development through administrative reforms in his second stint as CM.

The big challenge before him is to honour all the promises made by him in 2018 Assembly elections with the available financial resources. KCR retained power for the second consecutive term by clinching a landslide victory. The TRS won 88 seats off the 119 strength in the Telangana State Assembly.

The first among the poll promises to be implemented is the hike in pensions for nearly 40 lakh beneficiaries, including old age, single women and others from this June onwards.

The government already earmarked Rs 15,000 crore for the implementation of Rythu Bandhu by increasing the incentive to Rs 5,000 from Rs 4,000 in the present financial year. Unemployment dole scheme will also be come into effective soon.

Keeping in view the increasing financial burden for the implementation of the new promises, KCR had presented vote on account in the place of annual budget in a bid to seek more funds from the Centre.

Depending on the priorities accorded by the newly formed BJP-led Union government in its new budget in July the TS government will prioritise the sectors in the 2019-2020 budget to be presented in the Assembly towards end of August.

The strict measures taken by the KCR government in the revenue generating wings helped the government to meet the financial requirements of the state. The state has registered the highest revenue growth of above 20 per cent was a clear evidence of the healthy fiscal management by the state.

Undeterred by the TRS drubbing in Lok Sabha elections in which the party could win only 9 MP seats as against the expectation of 16, KCR is making fast moves to revamp the entire Revenue department aiming to put an end the perennial problems facing by the farming community in owning the land rights.

The proposal to reduce the existing 32 department by half in the number by merging some of the departments is also part of the measures taken by KCR to make the governance more people friendly and reach the benefits directly at their doorstep.

Analysts said that KCR will face financial and political challenges in the coming years as BJP is emerging as a political force along with the main opposition Congress.

The challenges will be bigger if the Union government turns a blind eye to the state plea to extend help as per the AP State Reorganisation Act. KCR will have to find alternatives sources to implement the electoral promises.