KCR opts not to axe any Minister 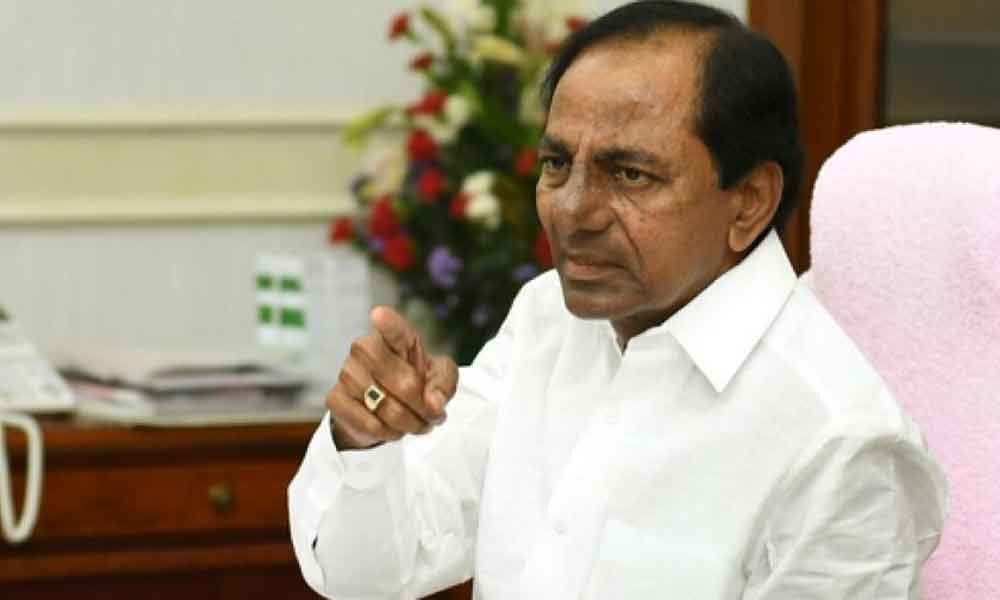 Contrary to speculation, the Chief Minister expands Cabinet while retaining all his Cabinet colleagues

Hyderabad: Chief Minister K Chandrashekar Rao has not shown the door to any Minister, while expanding the Cabinet to the full strength of 18.

Speculation had been rife during last few months that a few Ministers would be dropped, but it did not happen.

There was a speculation that Eatala Rajender, Malla Reddy and Indrakaran Reddy, were likely to be axed.

Rajender was at the centre of controversy after publication of a report, alleging that he had leaked confidential information regarding the new Revenue Act discussed at the District Collectors' meeting.

Later the Health Minister poured his heart out saying that he had never demanded a post under Backward Classes quota.

There was also talk that KCR was very disappointed after K Kavitha, his daughter, could not retain Nizamabad MP seat despite the party securing a big majority in various segments under it in Assembly elections held in December.

Rumours had it that he would revamp his Cabinet when he expanded his Cabinet. But it did not happen.