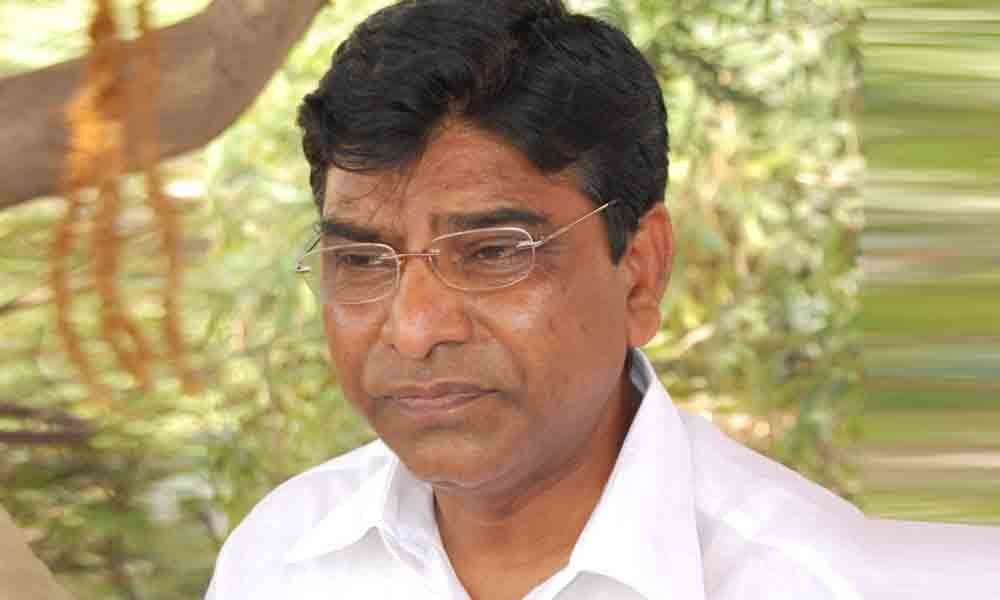 On Wednesday, in his message, Nama said Swaraj's death was a great loss to the country. He recalled the active role she played during State's bifurcation in 2014. She was a great leader, an orator and an outstanding Parliamentarian, Nama said in his condolence message.