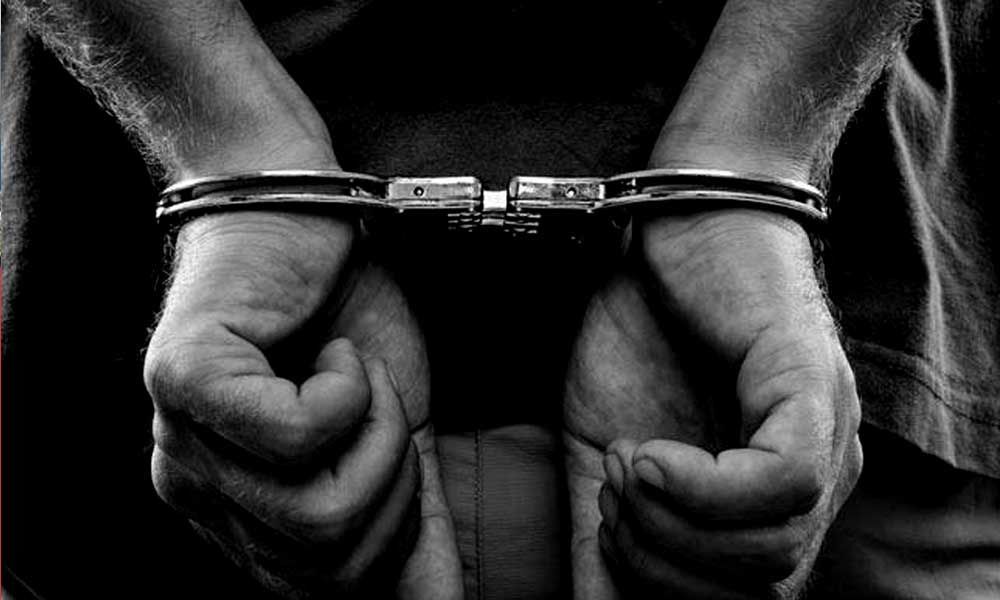 A Tamil Nadu based person was arrested by the police at Neredmet for sharing a post on a social networking site regarding kidney transplantation.

Siva cheated the people with the post which said that kidney transplantation can be done for Rs 15,000. The police busted the online kidney racket and arrested the accused.

On April 2, the Rachakonda police busted an international kidney selling racket with arresting three people from Noida and Delhi.