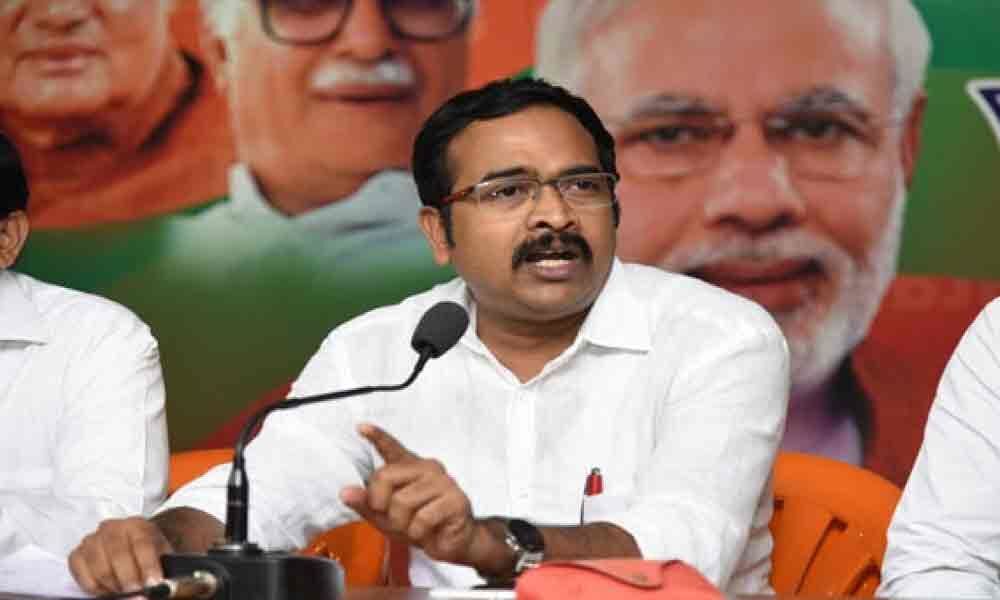 The BJP leader said that he had many remarkable and momentous interactions personally with the stalwart leader and those memories will be treasured. A very rare, sharp, efficient and affable leader. India and the world would miss her, he said. "Sushma Swaraj is a humanist. She would feel others pain instantly in the same degree.

She is an exceptional human being, who happened to play many roles and in every role she displayed sensitive human angle, which not many in the contemporary politics can live with," he said. Rao said the departed leader was a true feminist whom no one could stop from rising. There were no glass ceilings for her. She was so superior in her competence and character that gender posed no challenges in her entire life.

"Sushma Swaraj was an exemplary embodiment of leadership. She stood very tall as a leader with higher moral standards, values, thoughts and actions. She never compromised her values for power. She lived all her roles with sincerity. She will be remembered as an iconic national leader," Krishna Saagar Rao said.