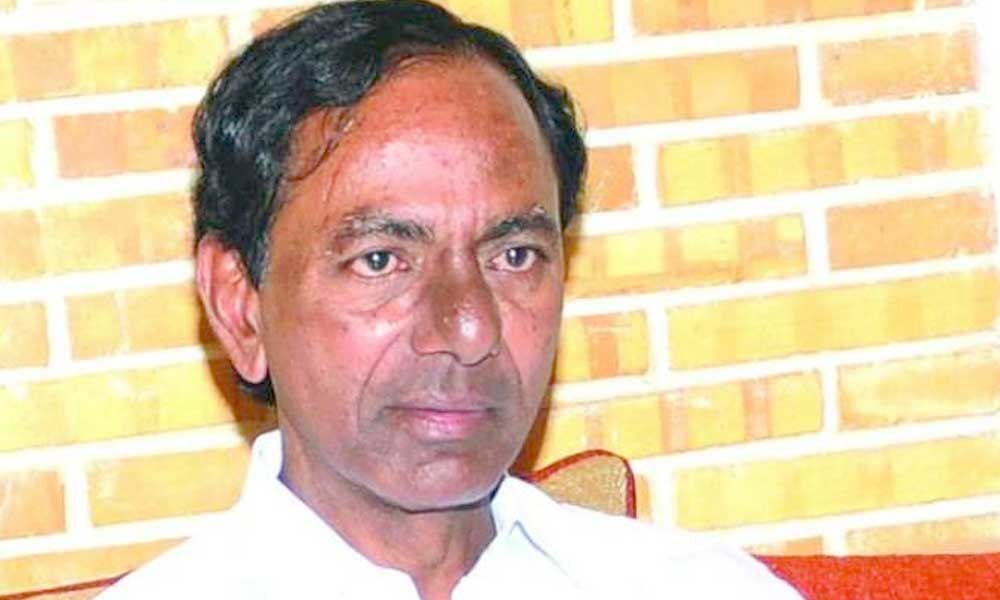 Based on the CCTV footage, the police arrested the accused and identified him as the resident of Secunderabad.

On Monday, the officials found a foul smell emanating from around 62 parcels that have the addresses of the dignitaries and alerted the police who unboxed the parcels and found bottles containing chemical substance.

Later, they sent the bottles to the forensic lab which confirmed it as a industrial waste.

However, the arrested told the police that he had sent the parcels to bring their issues to the notice of the government.