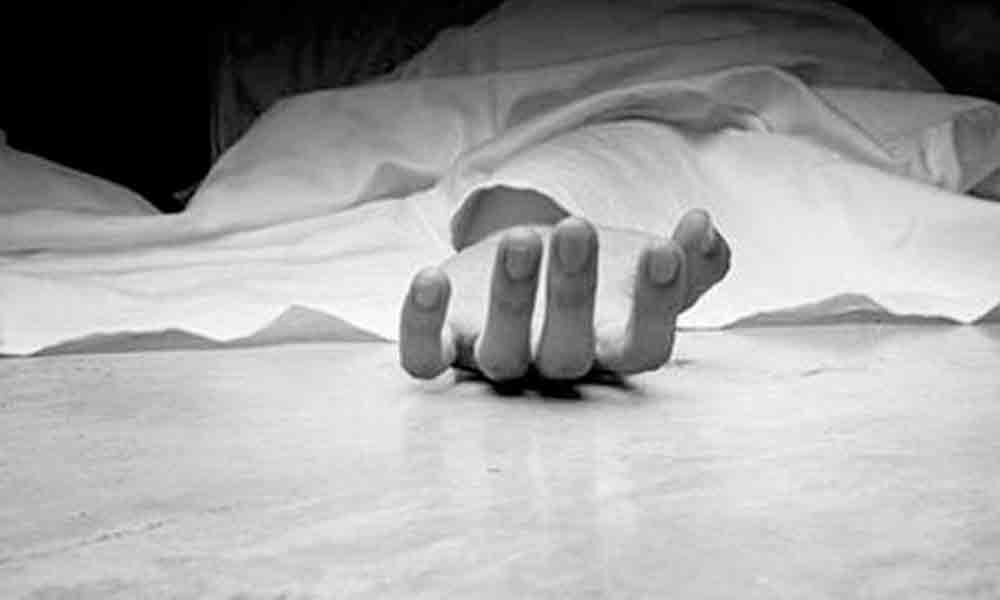 Undeterred by the capital punishment handed down to a pervert for molesting and killing a nine-month-old infant, two youth, including a minor, gang raped a teenager, forcing her to end her life.

Hanamkonda (Warangal-Urban): Undeterred by the capital punishment handed down to a pervert for molesting and killing a nine-month-old infant, two youth, including a minor, gang raped a teenager, forcing her to end her life.

A 14-year-old girl, a resident of Sammaiah Nagar under Kakatiya University (KU) Police Station limits, hanged herself to death here on Sunday, a day after she was molested.

According to police, the girl who was studying Class IX in Kothur Government School went out with a minor boy on a bike at about 11 am on Saturday.

A few paces away, the duo was joined by Tirupathi. The duo took her to a secluded location near Pembarthy village under Hasanparthy mandal, where they sexually assaulted her after administering sedatives to her.

Later, they dropped her at her residence in the evening. Parentless, the girl was under the care of her grandmother and other close relatives. The relatives who noticed her in a state of melancholy enquired about the reason.

Against this backdrop, the girl ended her life by hanging herself when her grandmother was away on Sunday morning. The Commissioner of Police V Ravinder said the accused Prasanna Kumar (16) and Tirupathi (20) were arrested. A special team was formed to investigate the case. Meanwhile, the girl's relatives alleged that four to five youth were involved in the gang rape.