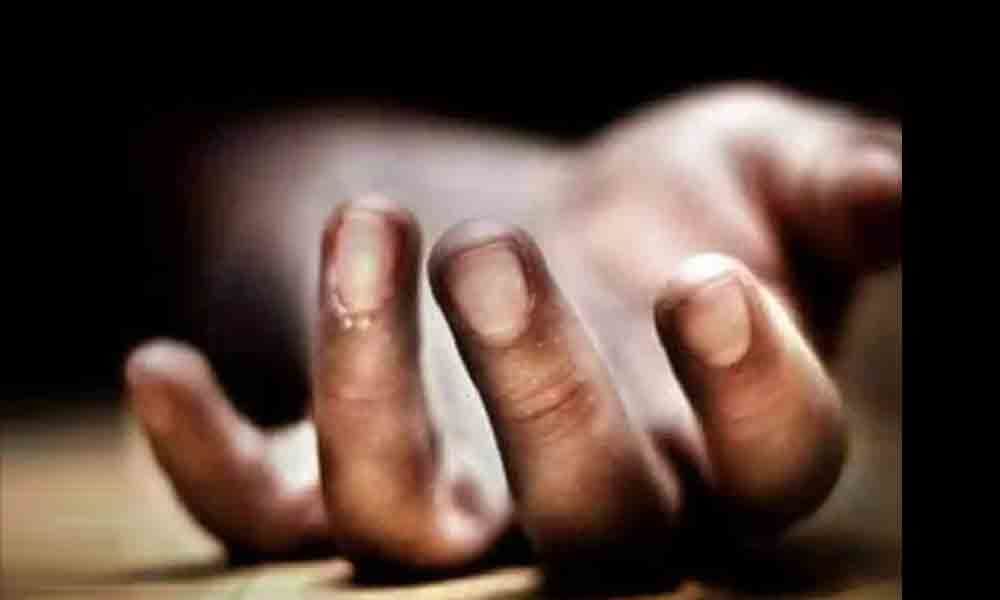 Suspicious death of a married woman took place at Vasavi Nilayam Apartments located at Vasavi Nagar in Miryalaguda town in the district on Friday early hours.

According to the kin of the deceased and the police, Laxmi Swathi, the second daughter of Srirangam Pandaiah-Shakunthala couple of Suryapet, married Repala Srinivas of Miryalaguda town on August 25, 2004. During the wedding, the bride's parents gave a dowry of Rs 1.80 lakh to Srinivas.

The couple has a son studying Class 10 in Hyderabad. Laxmi Swathi along with Srinivas and mother-in-law Picchamma was staying at flat number 402 at Vasavi Nilayam in Vasavi Nagar in the town for the last five years.

On Friday, Swathi reportedly fell from the 4th floor of the apartments. During the time of incident, her husband Srinivas and Picchamma were sleeping in their flat.

Family members of watchman and a woman who was selling flowers near the apartment rushed to the spot and shifted Swathi to hospital. Doctors confirmed that she was brought dead. CI Donthi Reddy visited the spot and enquired about the incident.

Based on the complaint of Srirangam Pandaiah and Shakunthala, police registered a case and took up the investigation.