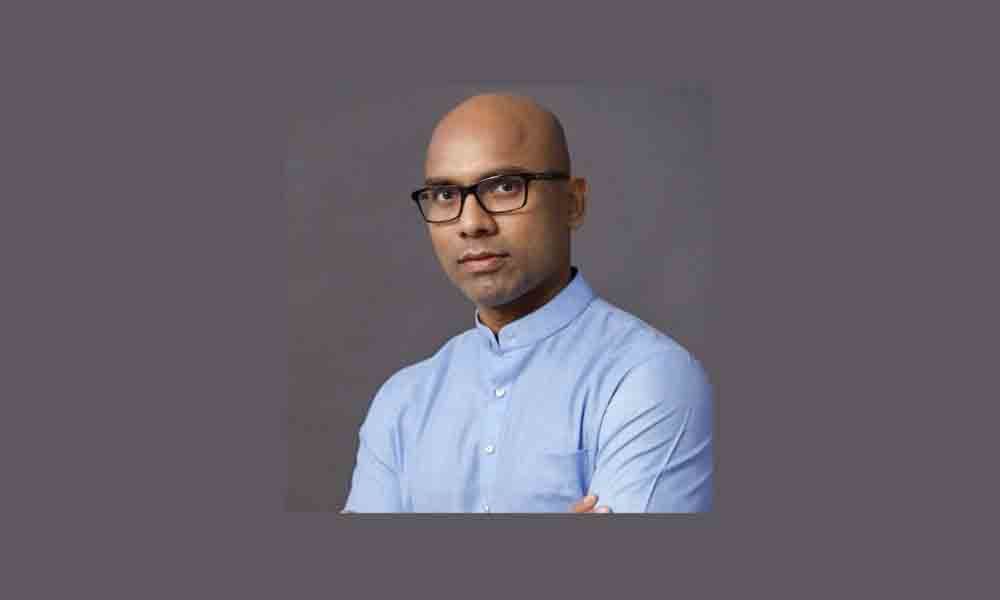 The Nizamabad MP Dharmapuri Aravind said that the President's address has illuminated on India's progress attained in diverse fields in the past five years and challenges for the immediate future.

Nizamabad: The Nizamabad MP Dharmapuri Aravind said that the President's address has illuminated on India's progress attained in diverse fields in the past five years and challenges for the immediate future. He thanked the President Ramnath Kovind in the Lok Sabha at New Delhi on Tuesday.

He said that this house has witnessed scores of addresses from presidents of those respective times, but this is the only address which reflected the true progress made by a government rather than a bundle of papers chanting undelivered and impractical promises.

The ability to understanding every micro aspect of life and addressing its problems has probably made our Prime minister Narendra Modi dear to all the people in the country. Providing every poor of this nation with a pucca house by 2022 is possible as addressed by the President, with collective efforts from State and Centre, Dharmapuri Aravind said.

Speaking about crisis in farming, Aravind said that not only food grains but crops like turmeric, red jowar also facing similar crisis in few parts of the country. 60% of world's turmeric produce is from India and majority of it is from Nizamabad Parliament segment. But, steep drop in the prices and increase in production costs lead to the instability of this crop over the past decade.

Being a major exporter of turmeric to the world, awarding MSP to turmeric is important for the survival of crop in the country.

While Red Jowar, used as fodder to cattle, grown in Nizamabad segment, is under similar distress. Awarding MSP to this crop will bring stability to the crop and can be saved. "I have undertaken farmer's agitations in my segment prior to winning elections. One such undertaking is a paadayatra of 170 km long for 9 days in support of sugarcane farmers' demand for reopening Nizam Sugar factories of Nizamabad. These three crops are lifelines of my segment alongside paddy. Migration to Gulf countries in search of livelihood, a prevalent picture in Northern Telangana for decades will also come to a halt. In a nutshell, MSP to these 2crops can facelift the total economic stability of my segment.

"Ayushman Bharath, the world's largest health insurance system, is a boon to millions of families, where medical expenses are costing lifelong savings of individuals. Unfortunately few States, one being Telangana, has not opted for this scheme. The reasons are apparent political hegemony issues, vested interests and of course the sedimented apathy towards poor people's lives," the MP said.