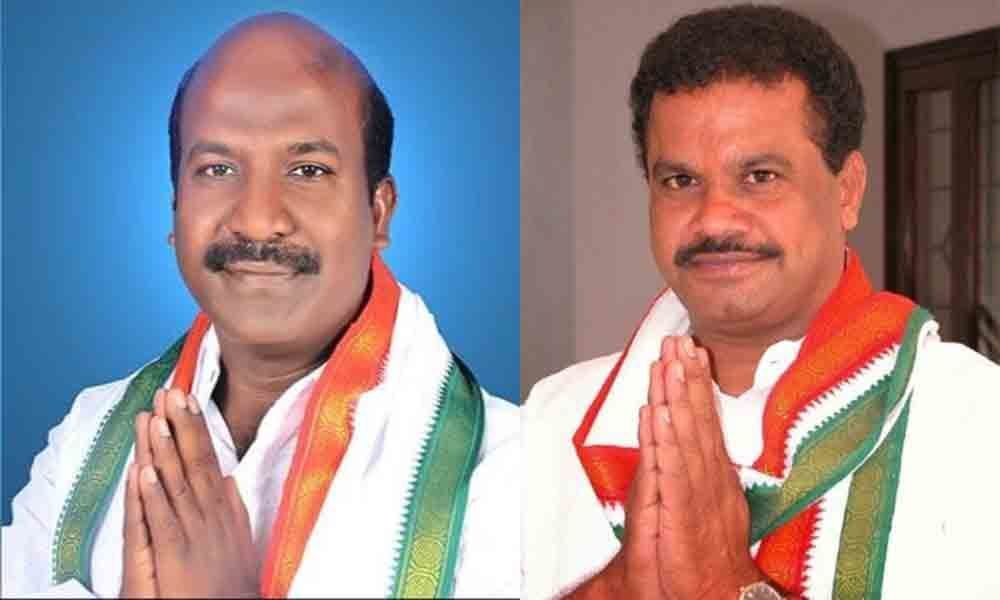 Informs that Brahmana Vellemla–Udayasamudram Lift Irrigation Scheme will be completed by year end.

On Tuesday, countering the comments made by Bhongir MP Komatireddy Venkat Reddy, Lingaiah addressing the media in Narketpally, informed that he took the issue to the notice of Chief Minister K Chandrashekar Rao and explained about the need for completion of Brahmana Vellemla–Udayasamudram Lift Irrigation Project by spending Rs 350 crore. The MLA informed that the Chief Minister responded positively to his plea.

Lingaiah further informed that 7-kilometre tunnel works of Vellemla project were progressing at brisk phase, the payment of compensation to oustees of left and right canals of project was also speeded up.

He held previous Congress rulers responsible for delay in the project works.