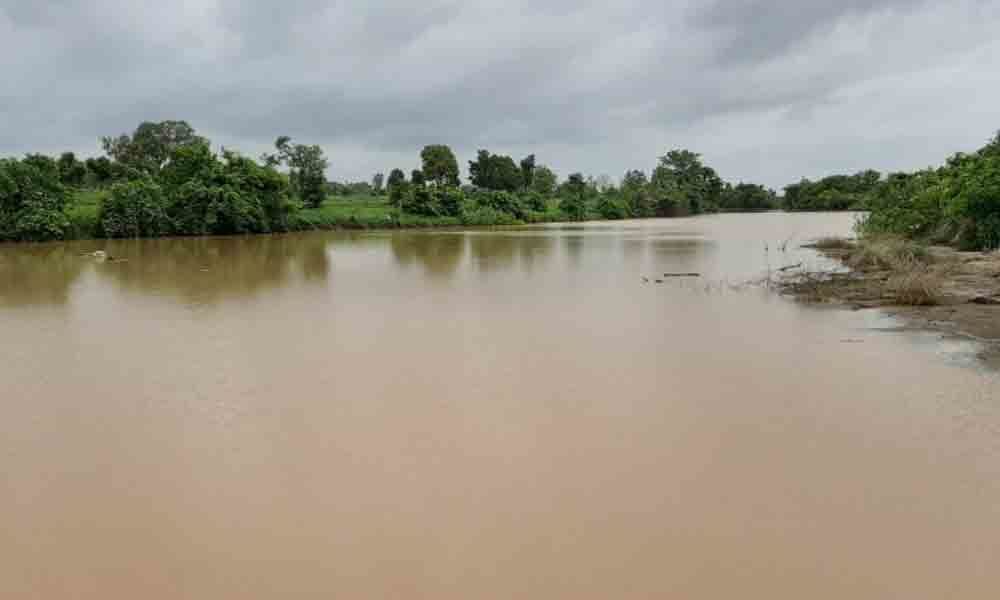 The State government has taken up Mission Kakatiya (MK) for the restoration of ponds with the objective of sustaining cultivation.

Kamareddy: The State government has taken up Mission Kakatiya (MK) for the restoration of ponds with the objective of sustaining cultivation. The MK plans to bring check dams to prevent wastage of from ponds, tanks and streams. For the first time, a large number of proposals were needed to build them. Under the Mission Kakatiya, as many as 900 ponds and tanks were repaired in 22 mandals in Kamareddy district.

Silt was removed from tank bunds and they were reinforced. Dilapidated sluice, gutters and crop canals were repaired and brought to use. The officials also focused on the construction of check dams to avoid wastage of running water. If these are available, the area under cultivation will increase and the groundwater will grow. Minor Irrigation Department officials have identified the places which need check dams. Estimations of funding are reported to the government. Once the administrative sanctions are issued, then tenders will be called for.

The officials have initially planned to set up massive check dams in 46 districts. It was decided to build 29 in the first phase. Proposals have been sent for funding of Rs 219.45 crores. These are likely to be built on Peddavagu, Pocharam, Manjira, Kalyani project, Koulas and Lendi. Administrative sanctions were given for construction of six check dams in Pocharam and Kalyani watersheds of Yellareddy constituency. Rs 15.50 crores has been sanctioned for building four dams on Pocharam, Aleru and Kalyani. Irrigation Department Executive Engineer Bansilal said the proposals for the construction of check dams in four constituencies of the district have been made. Once the government decides the tenders, then work will be started.