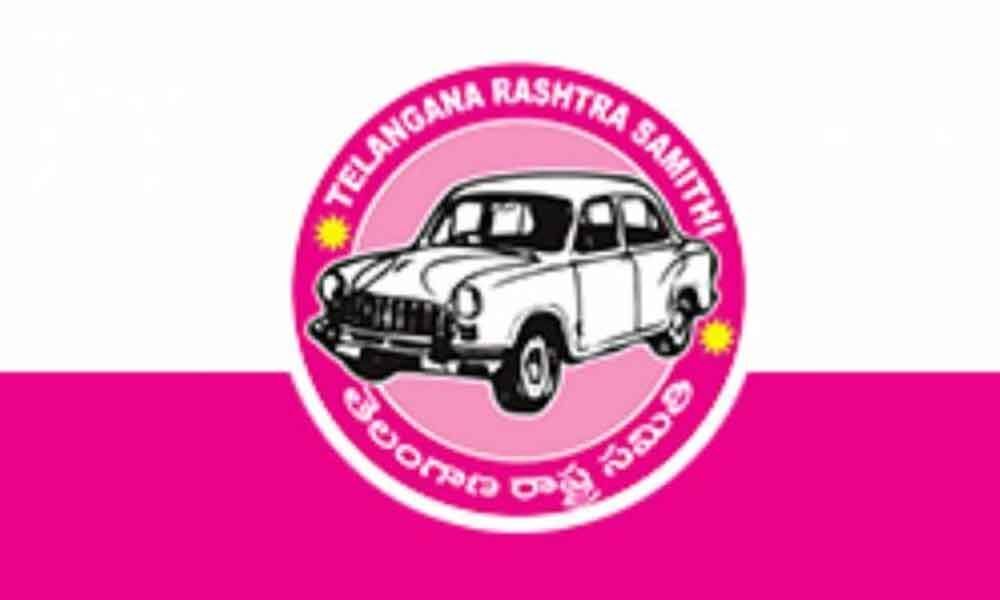 Many Telangana Rashtra Samithi (TRS) leaders and former MLAs are unhappy with the party for not giving them preference and encouraging only the new entrants.

Hyderabad: Many Telangana Rashtra Samithi (TRS) leaders and former MLAs are unhappy with the party for not giving them preference and encouraging only the new entrants. The leaders allegedly vent their ire in front of the senior leaders for ignoring them even in the membership drive.

Several instances came to light where two groups reportedly started arguments over the distribution of membership books and the Ministers had to leave the premises without taking part in the drive.

According to sources, the TRS leaders including former MLAs were upset with the party for ignoring them and giving preference to the present MLAs, who have joined the party. There is a fight of supremacy in the constituencies between the followers of the former MLA and the existing MLA, opined party followers.

While the drive was going on there were arguments between two groups and this made the Minister leave the premises without taking up the exercise. The Minister asked them to first sort out their issues. Sources said the differences were between the followers of former MLA M Sudheer Reddy and Malla Reddy.

Similarly, difference between former and present MLAs of Nakrekal came to fore in the membership drive. Sources said former MLA V Veeresham was unhappy for begin ignored in the drive and had expressed displeasure with the seniors over the behaviour of MLA Ch Lingaiah. Sources also said there were similar incidents in the districts.

Another senior leader of the party Somarapu Satyanarayana alleged that he was side-lined in the party. Satyanarayana further alleged that the party leaders not only ensured his defeat but also were ignoring him. He said he was ignored even in the membership drive by not giving him the books.

The leaders especially the ones on the losing side were unhappy because the party gave importance to new MLAs in the Panchayat elections. The leaders are agitated that if they cannot provide opportunities to their followers, there are chances that they would look at other parties, pointed out a TRS leader.

The leaders fear that they would have to be at losing side if the party continues to give preference to the new entrants even in the municipal elections.