Secularism: A bet for the Hindu bashing! 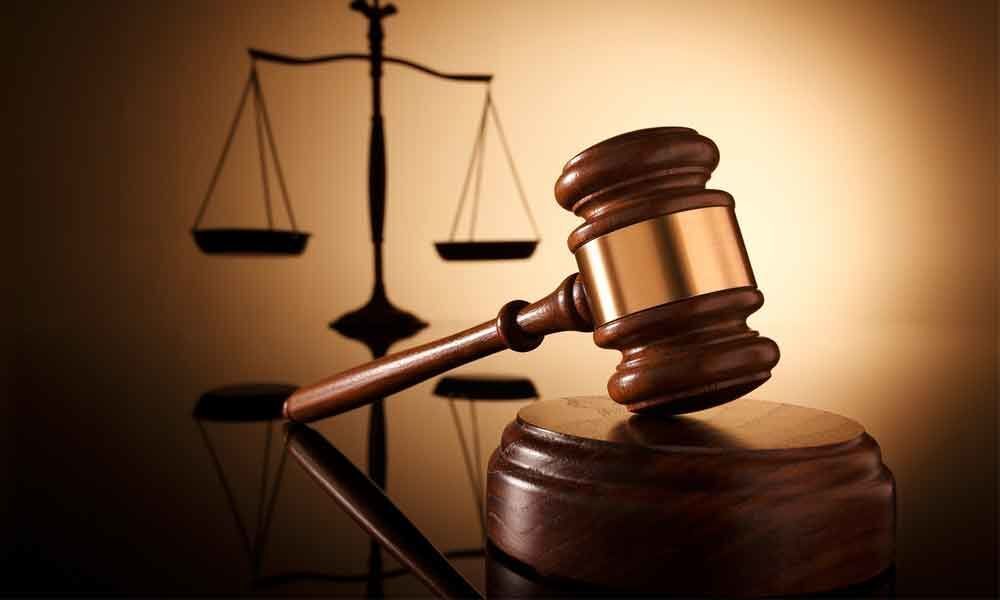 While joyously singing that song nobody bothered to classify it as a one written by a Muslim. However, this special treatment still awaits the "Vande Mataram" penned by Bankimchandra Chattopadhyay.

In the name of religion, still some secularly fanatic Muslims refuse to sing this song, though it enjoys the coveted status of the national anthem!

The authors of our Constitution were certainly aware about the fact that if the country with over 85 per cent of Hindu population was to be declared as the 'Secular,' it is bound to create an otherwise avoidable divide between the people.

In fact, it would have been just a right thing to declare the country as a Hindu nation, more in the backdrop of the worst communal holocaust following the partition. Such a step would have assuaged the badly hurt feelings of the vast majority of population which was Hindu.

Therefore, the authors of the Constitution in their own wisdom thought it fit to keep this option open by maintaining silence over this contentious issue.

As is well known, it was during the Prime Ministership of Indira Gandhi that the word 'Secular' was added in the preamble of the Constitution.

Other serious damage done to the democratic spirit of the Constitution was adding a whole chapter on the 'Fundamental Duties of the citizens.' It depicts nothing but the mental bankruptcy of the 'iron lady' who took U turn from the spirit of Magna Carta.

Not satisfied with the imposition of the Emergency in 1975, Indira also amended the Constitution to make the judiciary dance to her tunes.

It is a different thing that subsequently, the vigilant judiciary struck the amendment saying that the basic structure of the Constitution cannot be changed.

This leads us to enquire whether adding the word, 'Secular' in the preamble was not an act of violation of the basic structure of the Constitution?

This question has gained currency in the recent times. The measuring rod for secularism varies from person to person and from one political party to another.

For some, the Tukde-Tukde gang criminal is the hero preaching secularism while for others Mehbuba Mufty and the clan of Faruq Abdulla are still 'Secular,' even after openly preaching secession if Articles 370 and 35 A were repealed from the Constitution.

For the leaders like Mamta Banerjee and Mayavati Muslim infiltrators from Bangladesh, Myanmar and Pakistan are 'poor' refugees who need to be welcomed with open hands by India while despite the Meghalaya High Court's considered view, that there is nothing wrong in declaring India as a Hindu country, the people in power develop cold feet because their eyes are set only on the minority vote bank.

Indeed, this pseudo-secularism must go. Let's hope the new government of whatever dispensation would see the writings on the wall and ensure that those who indulge in majority bashing in the name of 'Secularism' will be shown the door.

Clarifying the legal position envisaged in Section 319 of the CrPC in Rajesh and Others who were named in the FIR relating to a murder case but were excluded from the charge-sheet, the bench comprising Justice L Nageswara Rao and Justice Shah , referring to the Constitution bench judgement in Hardeep Singh, observed that the Court can exercise the power under Section 319 even on the basis of the statement made in the examination-in-chief of the witness concerned and the court need not wait till the cross-examination of the witness concerned.

The apex court further added that a person not named in the FIR or a person though named in the FIR but has not been charge-sheeted or a person who has been discharged, can be summoned under Section 319 from the evidence, it appears to the court that such person can be tried along with the accused already facing trial.

Sadly, trial courts rarely use this provision of the CrPC which was designed to bring the real offenders to books.

Relief for the victims of bounced cheques

The cognizance of a complaint filed under Section 138 of the Negotiable Instruments Act can be taken by the court even after the prescribed period, if the complainant satisfies the court that he had sufficient cause for not making a complaint within such period.

This observation was made by the bench comprising Justice D Y Chadrachud and Justice Hemant Gupta while dealing with an appeal, Birendra Prasad Sah vs. State of Bihar against Patna High Court judgement which quashed a summons issued by the Chief Judicial Magistrate in a cheque bounce case.

The apex court verdict would enable many a holder of the bounced cheques who for the genuine reasons could not file a complaint in the court.

The Kerala High Court in a recent judgement has decried the growing tendency in the recent years to foist false cases against the biological father alleging sexual abuse of own child misusing the provisions of the POCSO Act when serious fight for the custody of ward is pending decision before the Family Court.

Delivering the Judgement, the division bench comprising Justice K Hiralal and Justice T V Anil Kumar observed that mere registration of crime shall not be reckoned as a ground for rejecting the claim of the parent for custody of the child.

" In our opinion, mere registration of a crime under the provisions of the POCSO Act against the parent of the ward is no assurance to a Family Court that allegation of sexual abuse made against him is nothing but true. ..

The Family Court , before which such registration of crime is proved, must necessarily apply its mind and endeavour to find out the true circumstances which led to the registration rather than being allured by the mere fact of registration.", the bench added.

In another development, Justice G Sree Devi took charge as a Judge of the Telangana High Court following her transfer from the Allahabad High Court.