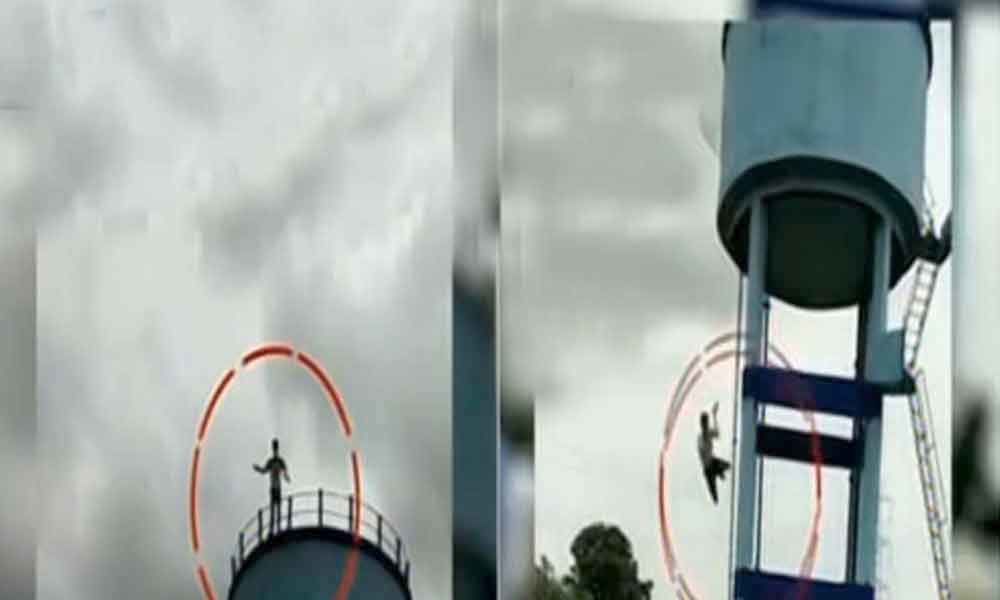 A 34-year-old man, identified as Yadagiri who jumped off the water tank in Siddipet on Saturday died on Sunday night while undergoing treatment.

Kommula Yadagiri, a native of Kadavergu village of Cheryal mandal took the extreme step after his wife did not return from her parents' home. Dejected over their separation, he attempted suicide on Saturday but was succumbed to serious injuries at Gandhi Hospital.

Yadagiri is also said to have upset over the family disputes. His body was shifted to his native place.