Sircilla: Dengue can be diagnosed with Elisa test only 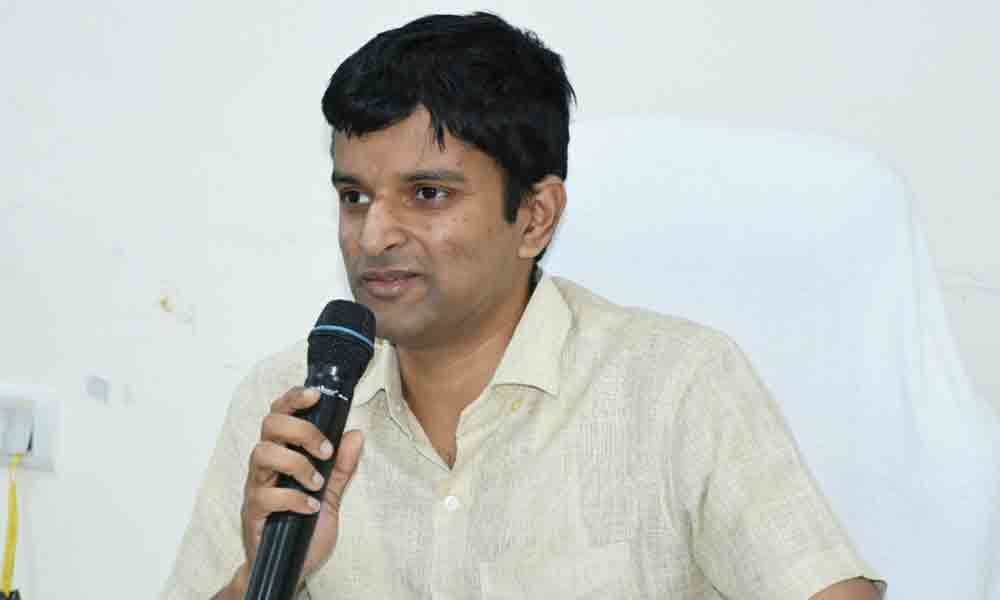 Sircilla: District Collector D Krishna Bhaskar ordered the officials of health department and doctors to diagnose dengue fever only through Elisa test. In a statement released here on Monday, the Collector warned the doctors, who confirm dengue fever and create panic among the people after conducting other tests like PCR, NS1 instead of Elisa test.

People in some areas are falling sick due to mosquito bite, rainy season and environmental changes. It is common that leucocytes (White Blood Cells) count will decrease if the people suffer from viral and seasonal diseases.

Taking this as a chance, a few private doctors are conducting other tests and confirming that the people are suffering from dengue fever and robbing the innocent people by creating panic among them, he said.

The Collector said that Elisa testing machine is in Karimnagar Government General Hospital only and not anywhere else. "People should notice this. If any private doctor is collecting money in the name of Elisa test conducted in their hospitals, bring the matter to the notice of District Medical and Health Officer. Immediate action will be taken against these doctors and their hospital also will be seized," the Collector warned.

At a press meet at DPRO office in Sircilla town on Monday, DM&HO Dr Chandrashekar, District Government Hospital Superintendent Dr Thirupathi and DPRO Mamindla Dasharatham told the people to go through Elisa test to confirm whether they are affected with dengue fever or not.