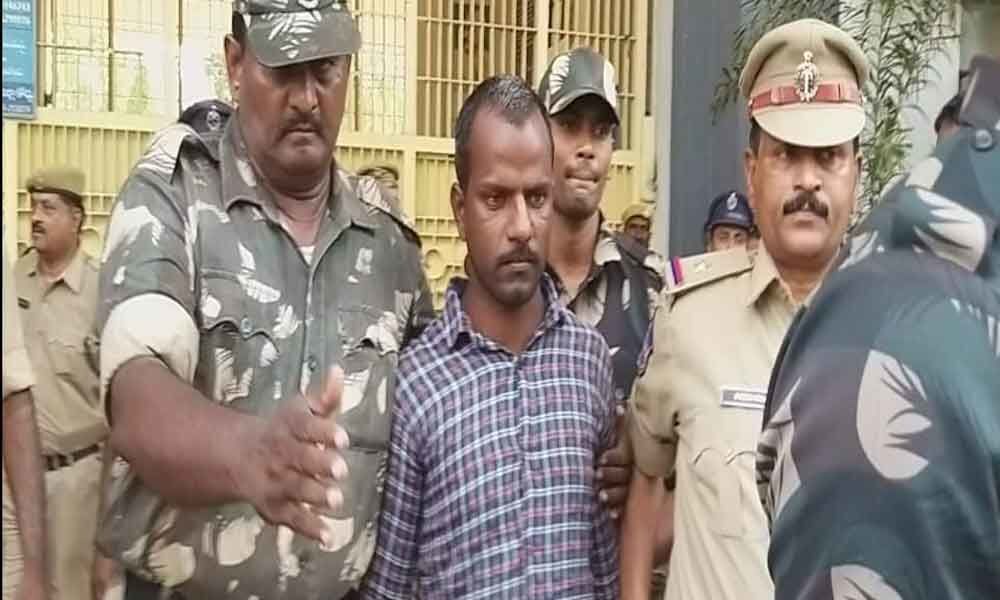 The Rachakonda Special Investigation Team (SIT) police on Wednesday took Hajipur serial killer Marri Srinivas Reddy into their custody for six days from today. Since the Court sanctioned custody of him till May 13, police took him into their custody from Warangal Central Jail.

SIT sleuths are going to interrogate him and seek clarifications on the four murders done by him, the reasons behind the murders, whether anybody helped him in committing the murders, was he involved in any other killings etcetera.

On the other hand the search operations are still going on to trace the family members of him who were absconding after the serial killings of Hajipur came into light.