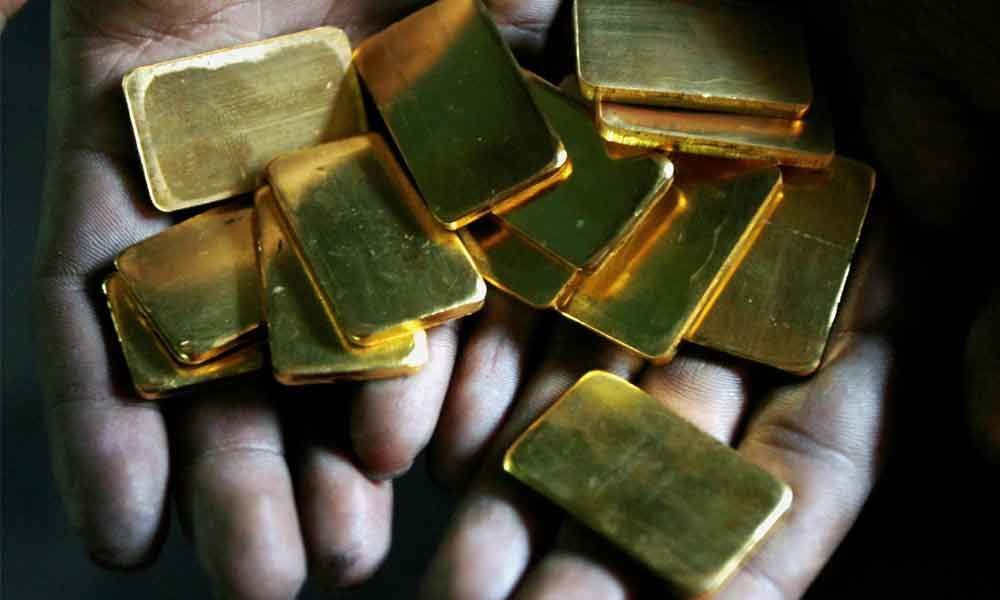 Despite strict vigilance measures adopted by the Directorate of Revenue Intelligence (DRI) and Customs officials at Rajiv Gandhi International Airport (RGIA) at Shamshabad, there appears to be no end to the smuggling activity.

Hyderabad: Despite strict vigilance measures adopted by the Directorate of Revenue Intelligence (DRI) and Customs officials at Rajiv Gandhi International Airport (RGIA) at Shamshabad, there appears to be no end to the smuggling activity. The smugglers are adopting innovative methods to smuggle foreign currency.

On Monday, DRI officials busted the new modus operandi of the international smugglers who tried to smuggle Saudi Riyals worth Rs 1.5 crore by concealing it in a false bottom created in the sweet boxes, Osmania biscuit boxes and in the bags belonging to the two smugglers.

They tried to leave from Hyderabad airport to Dubai in two different flights. The alleged smugglers were carrying 3.5 lakh Saudi Riyals (Rs 74.37 lakh) each kept in the checked-in luggage.

On interrogation, the two said the currency was obtained from unauthorised dealers and that they were aware that it was illegal to smuggle foreign currency in violation of FEMA 1999 and in contravention of the prohibition imposed under the Customs Act 1962.

Expressing surprise over the new modus operandi being invented by smugglers, the DRI officials said that the stringent measures adopted by them had resulted in a decline in the number of cases like gold smuggling. Those who were behind such smuggling cases target the daily-wage labourers and lure them with big money to smuggle gold and foreign currency.

The DRI sleuths also found out that an international racket was working from the Dubai as their main centre to transport smuggled goods, they started intercepting the flights to Dubai from Hyderabad and vice-versa.