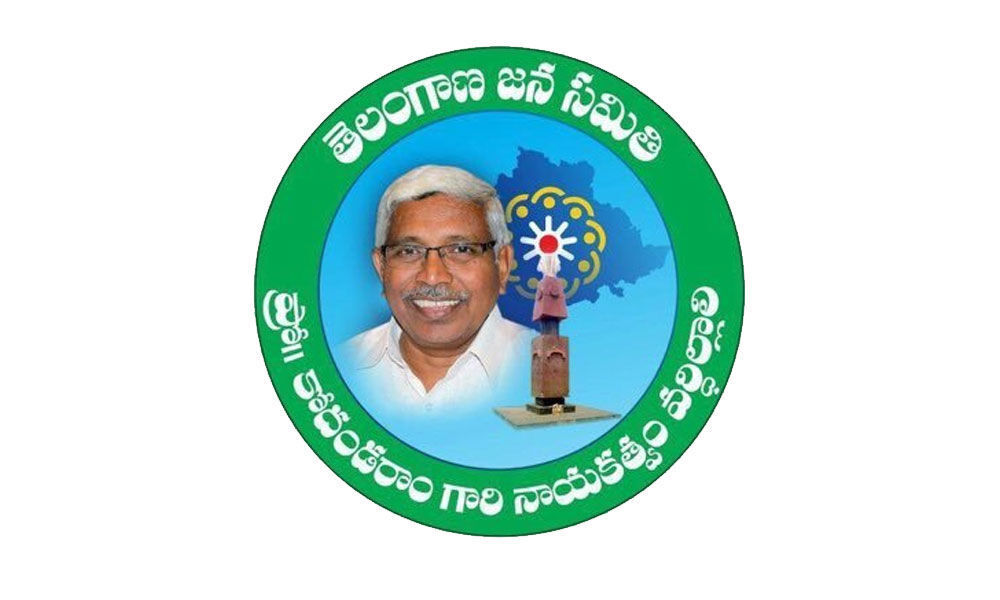 Hyderabad: Time is running out for Telangana Jana Samithi (TJS) to remain in the contest in the upcoming Lok Sabha elections. Nomination process is set...

Hyderabad: Time is running out for Telangana Jana Samithi (TJS) to remain in the contest in the upcoming Lok Sabha elections. Nomination process is set to end on Monday (March 25), but the party has not announced its candidates as of yet. TJS chief Prof Kodandaram stated on March 13 that his party is keen on contesting in four segments, three of which were Nizamabad, Karimnagar and Malkajgiri, while extending support to Congress candidates in remaining constituencies. Ten days on, the new party in Telangana politics is yet to take a final decision on this issue.

Even the party leaders are clueless as far as fighting Lok Sabha polls is concerned. Different versions are given by leaders when asked about the party's strategy for the polls. A senior leader, who is keen to enter the fray, said a meeting is likely on Sunday to come to a conclusion on contesting seats and candidates.

Another senior leader said that few leaders from other parties, who were denied tickets were keen to join TJS and contest, but with only one day remaining for filing nomination how far this would materialise is the big question. The response from another senior is that party cadre has no idea and only TJS chief Kodandaram has to make an announcement. The party has one day left on Sunday to decide whether to contest or not contest at all and support Congress candidates in the upcoming elections.