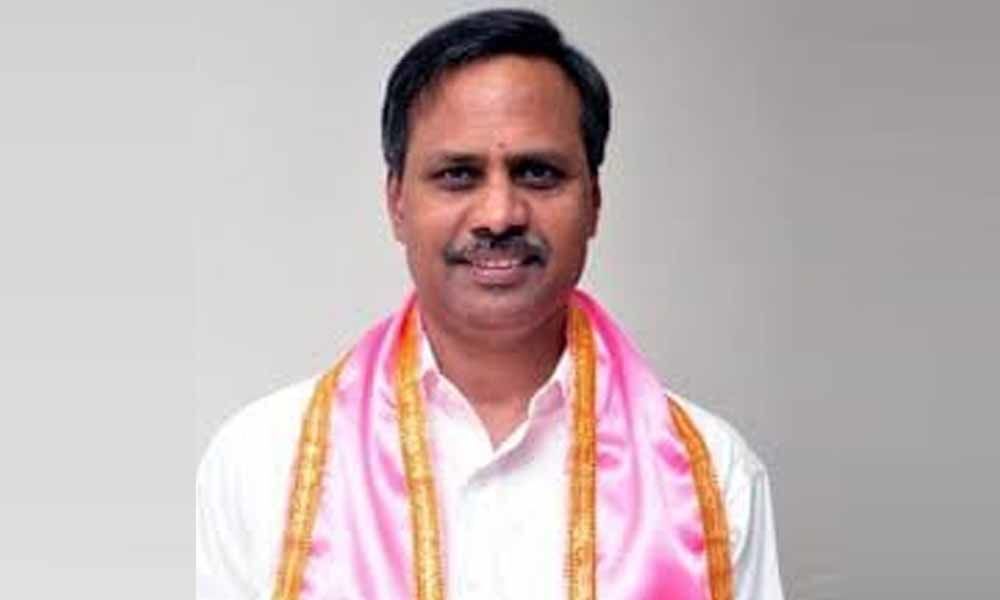 Hyderabad: Government Whip in Telangana Legislative Council Palla Rajeshwar Reddy on Tuesday complained Director General of Police, M Mahendar Reddy, to initiate action against a person by name D Venkat Narsimha Reddy for making fake and baseless allegations against him on Social media like Twitter and Youtube in regard to land in Survey number 796 situated at Venkatapur village in Ghatkesar mandal in Medchal district.

The TRS leader stated that the complainant has made several complaints against him and Gayathri Educational and Cultural Trust to Police, Revenue and HMDA officials.

Even after he has given clarifications and submitted all the relevant documents pertaining to the land to concerned authorities, repeatedly making baseless allegations against him.