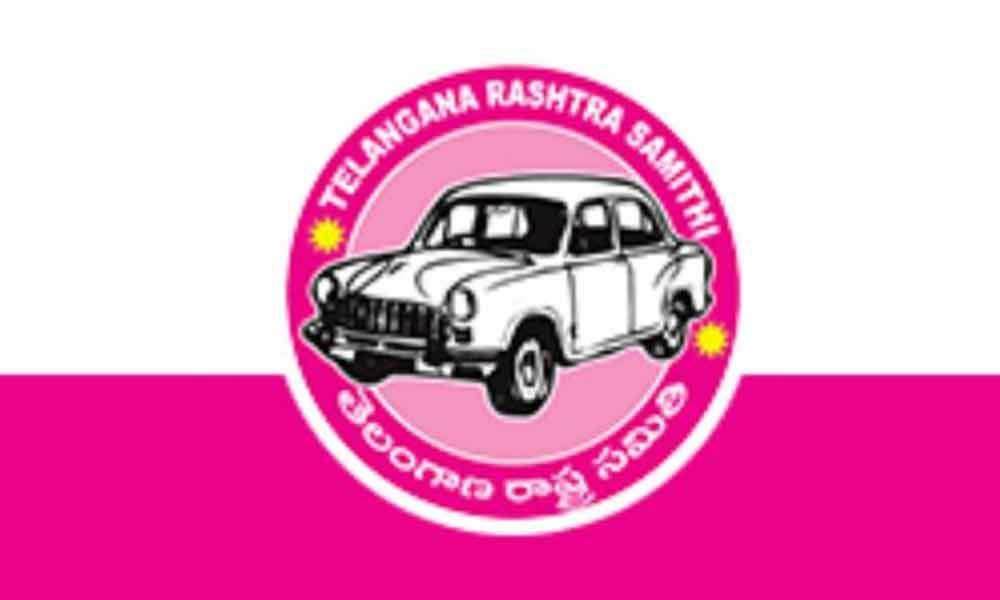 Telangana Rashtra Samithi is planning to wrest the Huzurnagar Assembly seat from Congress for which by-election will be held soon.

Hyderabad: Telangana Rashtra Samithi is planning to wrest the Huzurnagar Assembly seat from Congress for which by-election will be held soon.

The by-poll is necessitated since PCC chief Uttam KumarReddy resigned from the seat after he became an MP from Nalgonda in the recently held Lok Sabha elections.

The pink party, which aspired to win 16 Lok Sabha seats but won just nine seats, is now trying its best to wrest the Huzurnagar seat from the Congress party with an intention to further demoralise the Opposition party cadre.

According to sources, the TRS high command will finalise the candidate for Huzurnagar well before the issuing of notification and make inroads into the constituency.

The ruling party is taking the seat as a prestige issue as it had lost it with a slender margin. The TRS leaders had alleged that Uttam Reddy won because of the Truck symbol where people misunderstood it with the Car symbol.

The party leaders feel that it would be best opportunity to win the seat as the TPCC chief will be in Lok Sabha and people in the State are in favour of TRS as it was seen during the local body elections where TRS won many ZPTC seats even in the Congress represented areas. TRS had fielded an NRI S Saidi Reddy from Huzurnagar.

The party leaders then said that Saidi Reddy was new and could not reach out to the people in time during the elections.

Sources said that though there are many aspirants wanting to try their luck, Saidi Reddy may have the last laugh since he was the candidate last time. It is learnt that Minister G Jagadish Reddy is trying hard to secure the ticket forSaidi Reddy.

There were rumours in the party that Nizamabad MP K Kavitha would be fielded from Huzurnagar. However, the TRS leaders are not making any announcement and going cautiously.

Sources also said that the Government whip in Council PallaRajeshwar Reddy is also trying for a ticket. The name of G Sukhender Reddy is also doing rounds but he is said to be not inclined to go for direct elections and expecting another nominated post.