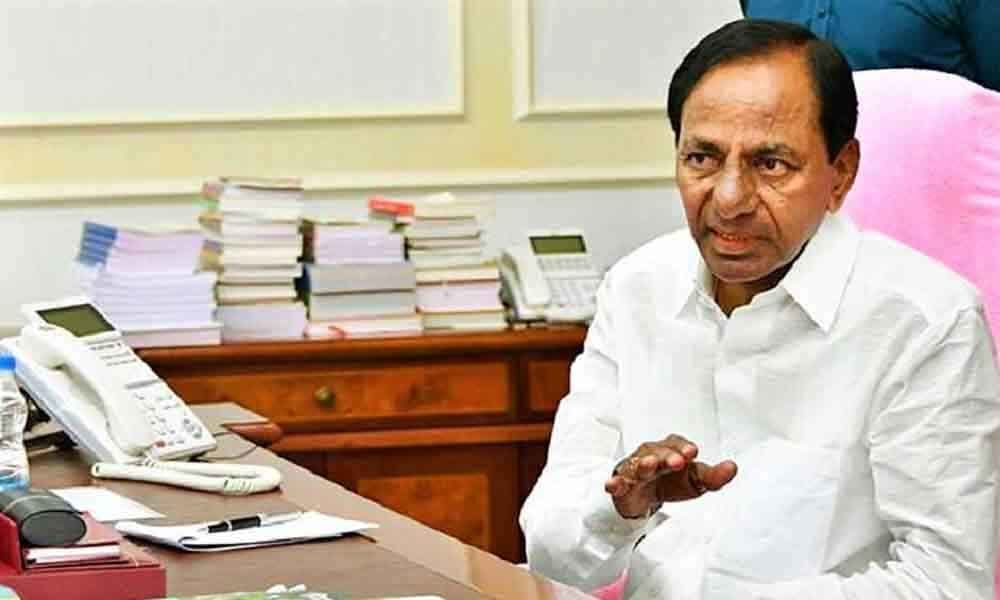 Telangana is likely to experience the heat of economic recession, which hit India almost after a decade.

Hyderabad: Telangana is likely to experience the heat of economic recession, which hit India almost after a decade. Under the influence of the recession, the TS government is considering reducing funding to some sectors in the proposed budget outlay 2019-20 to be presented in the Assembly in September first week this year.

Chief Minister K Chandrashekar Rao on Monday held a high-level meeting with top officials of key departments and analysed the impact of the recession on the state revenues mainly.

The chief minister felt the ongoing recession had its strong impact on revenue generating sources in all states in the country. He asked the officials to finalise the budget proposals to each sector only after examining the gap between revenue generation and requirement of funds for this financial year.

The CM wanted to accord top priority to welfare programmes and agriculture sector in the budget.

A source said that the revenue generating state Commercial Taxes, Excise and Prohibition, Transport and Stamps and Registration department Secretaries were instructed to study the impact of economic recession in achieving the targets set by the government this year.

All the Revenue departments have increased revenue targets by 10 per cent as against the targets set in 2018-19. Based on the fresh estimations, the total budget outlay will be finalised. It is proposed to project Rs 2 lakh crore budget.

Sources said that the government has already decided to reduce capital investment to some extent considering the demand for huge funds to implement pension scheme and Rythu Bandhu which alone required nearly Rs 35,000 crore per year.

To meet the financial needs for the construction of mega projects like Kaleshwaram and Palamuru Ranga Reddy lift schemes, the government already floated corporations and mobilised funds from the banks.