TSCHE to soon invite applications for establishment of private varsities 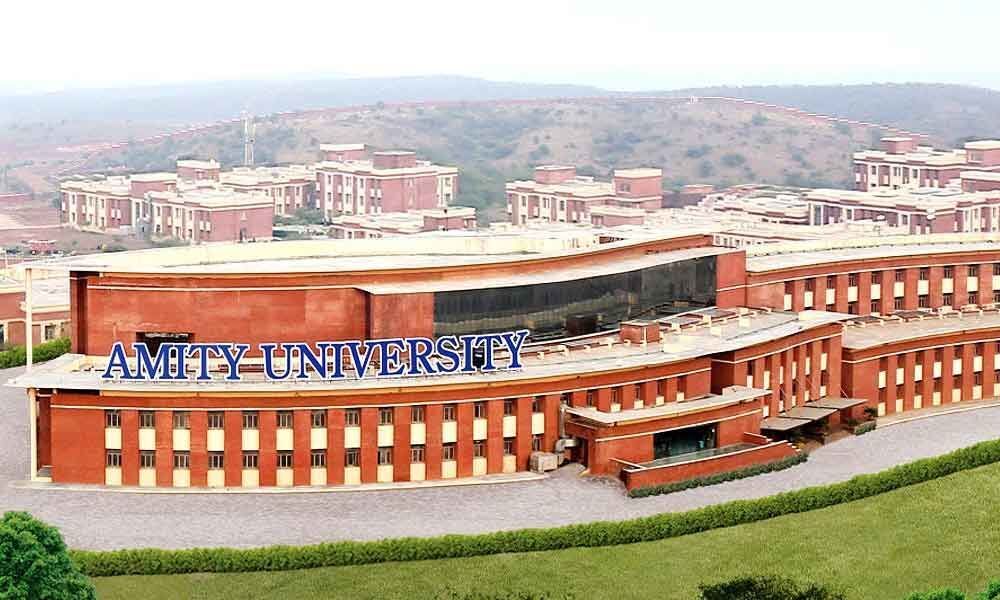 The Telangana State Council of Higher Education (TSCHE) is all set to finalise and issue notification inviting proposals from prospective parties to establish private universities, in the third week of August.

Hyderabad: The Telangana State Council of Higher Education (TSCHE) is all set to finalise and issue notification inviting proposals from prospective parties to establish private universities, in the third week of August.

According to TSCHE sources, a meeting will be called soon to discuss the issue and finalise the dates of issuing the notification on the TSCHE website along with rules and regulations which the prospective applicants will have to comply.

Speaking to The Hans India, a senior TSCHE official said there are several private universities from Tamil Nadu, Karnataka and National Capital Region (NCR) of Delhi and other States who are evincing interest to establish their universities in Telangana.

Giving details of the interest shown by the private players from other States, he said three to four districts around the State capital are already known as the education hubs, where private higher education institutions as well as central university, IIT, IIIT and others are functioning.

Besides, the city has already earned a name for itself in the Information Technology, Pharmaceuticals and other industries located around Hyderabad.

There is an entire eco-system which is needed for higher educational institutions already available within a distance of around 100 kms to 150 kms from the State capital.

Also, there is a well-established infrastructure, road, rail and air routes connectivity to every part of the country. "We hope this would be the main reason for the private players for evincing their interest to establish their campuses in Telangana," he said.

The entire process of inviting applications is planned to be started from the third week. In case of any delay, it will start in the last week of this August, he said. Meanwhile, sources pointed out that some of the universities who have earlier submitted their proposals to start their campuses at Amaravati in Andhra Pradesh also might rethink and possibly move to Telangana.

Unlike Telangana, the Andhra Pradesh Private Universities (Establishment and Regulation) Act was passed three years ago. However, so far only VIT-AP and SRM Universities alone have started their operations.

Other universities like Amrita, Amity, Centurion, VelTech, Saveetha, Great Lakes International, Accord universities, and B.E.S.T Innovative University and others are yet to start their operations.

Giving the ongoing confusion prevailing on the State capital of Andhra Pradesh, these private universities may wait for more time and look forward to other potential areas to start their campuses, the sources said.