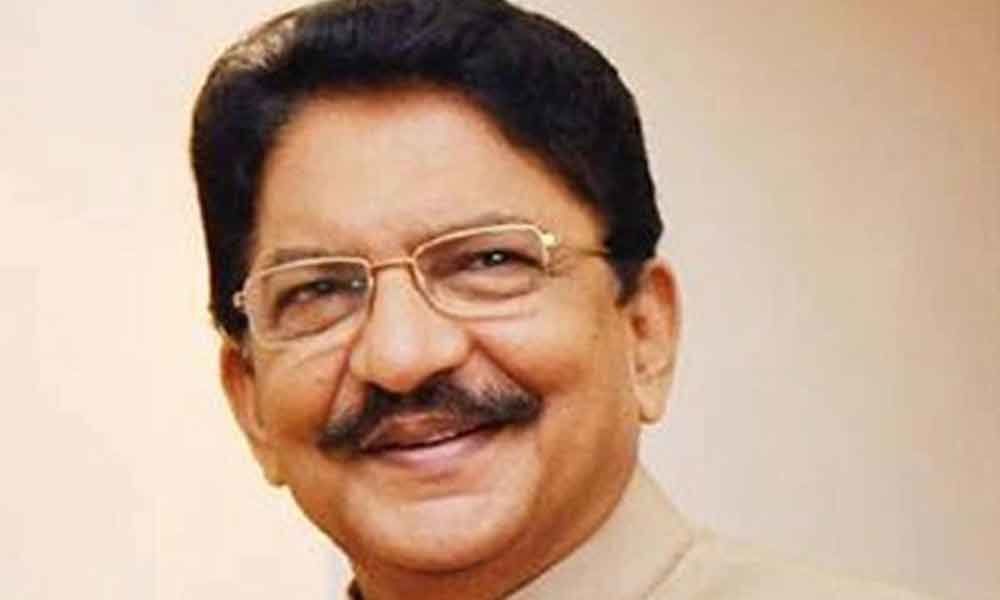 State BJP leaders are expecting that Maharashtra Governor Ch Vidyasagar Rao will play a key role in the State after the end of his current tenure in accomplishing the BJP's mission to come to power in 2023 in Telangana State.

Hyderabad: State BJP leaders are expecting that Maharashtra Governor Ch Vidyasagar Rao will play a key role in the State after the end of his current tenure in accomplishing the BJP's mission to come to power in 2023 in Telangana State.

Speaking to The Hans India, a senior leader said there is a party line in which people beyond the age of 70 are not engaged actively in the primary activities of the party.

Though there is no written rule to that effect, it is religiously followed across the country. This makes it doubtful that the senior leader, who is into 77 years of age, might continue the tradition than taking a plunge in active politics of the BJP in the State.

However, "He is considered as the respectable leader within the party circles both at the State and national level.

His presence and association with the party will continue to be a guiding and bonding forces within the party as it is embarking on a mission to come to power in Telangana by winning 2023 Assembly elections, said another senior leader in the party. Further, there is nothing to prevent him to participate in the party activities.

When contacted one of the party State committee members pointed out that much will be left to the former Governor and there would not be any pressure from the party side.

However, if he wanted to occupy himself by participating in the party activities and guiding by bring value addition then it is welcome.

"What is top on the agenda of the party is to bring in young blood to run the party in the State. But, there is no denying of his playing a role. All will be clear only after his return to the State," he said.