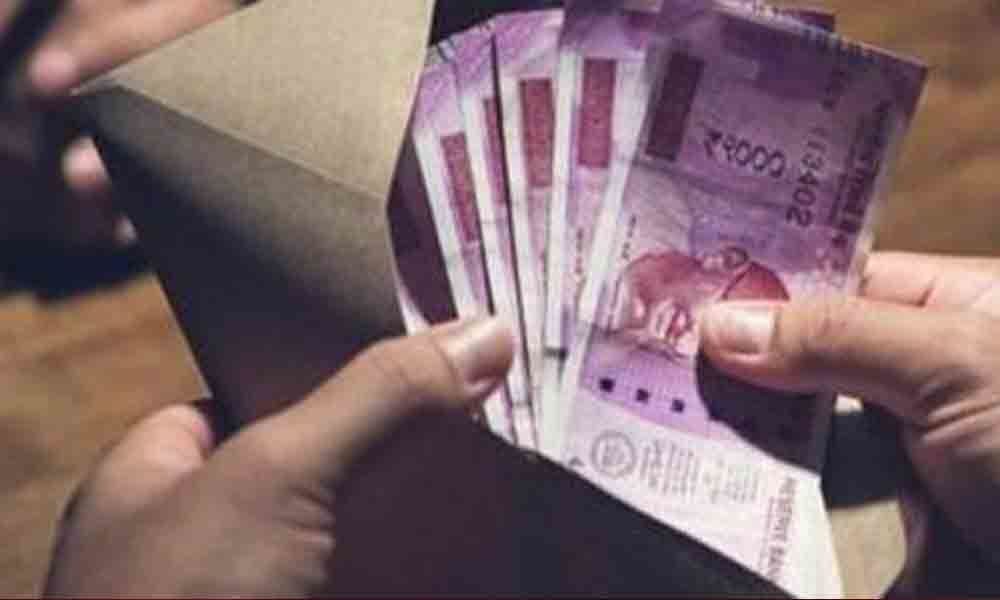 The incident came into light after the Tahsildar filed a complaint against the VRA, Koteshwar Rao.

According to sources a sum of Rs 2.63 lakh was recently sanctioned to the MRO office of Wyra mandal and was kept locked in the Tahsildar office. It has been alleged that the VRA broke into the office at night and stole the cash.

The security guard even saw the VRA running out of the office on the night of theft. After the theft was brought to the notice of Tahsildar, he confirmed that the VRA stole the money after examining all the evidence.

Tahsildar tried to resolve the conflict internally by asking the VRA Koteshwar Rao to immediately hand over the cash.

However, Koteshwar Rao denied the allegations and failed to show up at work for the next three days. With no other option left, the Tahsildar complained to the local police station.

The Circle Inspector of Wyra mandal later informed that they have brought Koteshwar Rao for questioning and that the accused has confessed to stealing the money for personal requirements.