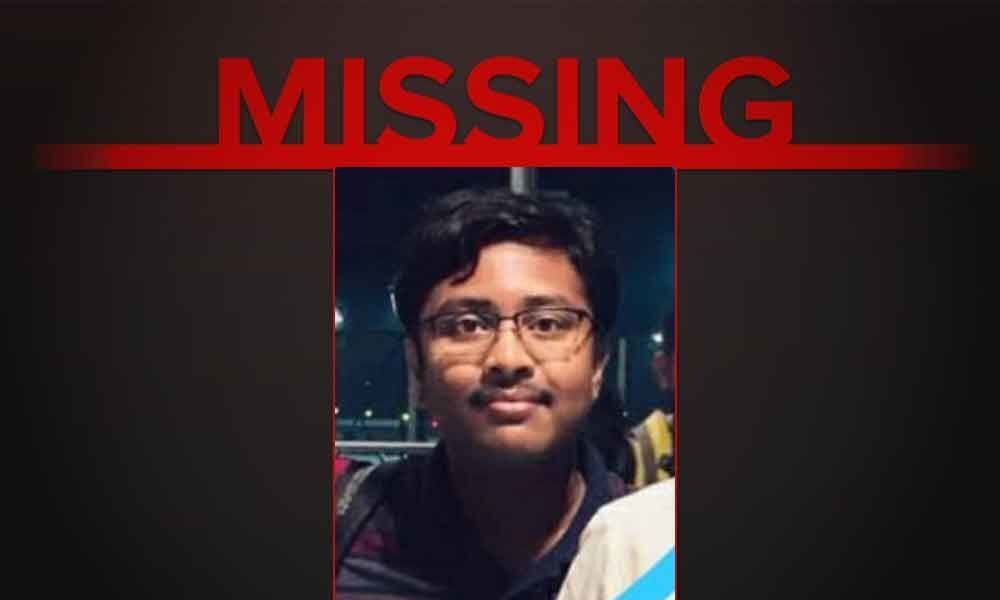 A 24-year-old youngster hailing from Khammam has gone missing in London. Sanne Ulwal Sriharsha has gone to London to pursue his masters after completing his BTech two years back.

Sriharsha is the son of Sanne Uday Pratap, Khammam BJP district president. The college administration where Sriharsha is studying informed his parents about his missing on Friday night.

A missing case was registered by the London police and launched a hunt for him.

Union Ministers of State for Home G Kishan Reddy spoke to Uday Pratap over the phone and consoled him. He sought the help of external affairs officials in tracing Sriharsha.