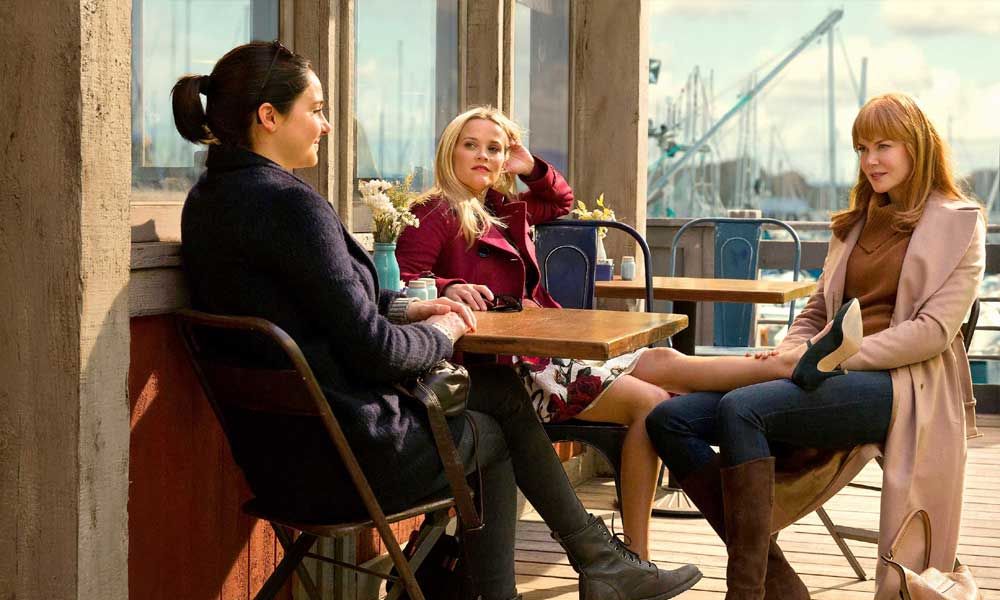 Big Little Lies again takes a plunge into being an inconsistent show than the solid drama where a group of women come together as a real group and share with each other their issues to collectively solve them.

Big Little Lies again takes a plunge into being an inconsistent show than the solid drama where a group of women come together as a real group and share with each other their issues to collectively solve them. It feels like the writers wanted to explore the individuals with their separate storylines but they did not get it right at all.

They leave much to Meryl Streep to rescue them from the corner they are writing themselves in. The stuff that goes on in this episode seems more like a rehash of what happened in past two episodes rather than being more about movement of the story. Women need time to handle the complex situations and even men do too.

But one cannot accept that to be the only motto of a solid TV series that promised to discuss the subjects of society accepting a beautiful lie than the truth. In your bubble you can always think that you have done the right thing at that moment but the consequences always tell you the real truth and you have to bare with it.

This theme of the show goes absent as we go into the season. We see random issues popping up and then them being sidelined for another day. We don't see emotional weight to the characters decisions being discussed or addressed well enough.

It is spine chilling to see certain actors and certain characters but few have nothing to do but to just be the set pieces in the show. Laura Dern and Shailene Woodley are given nothing but few scenes here and there in all three of them. Even though show is more about Celeste, we need the ensemble to be given that respect too.