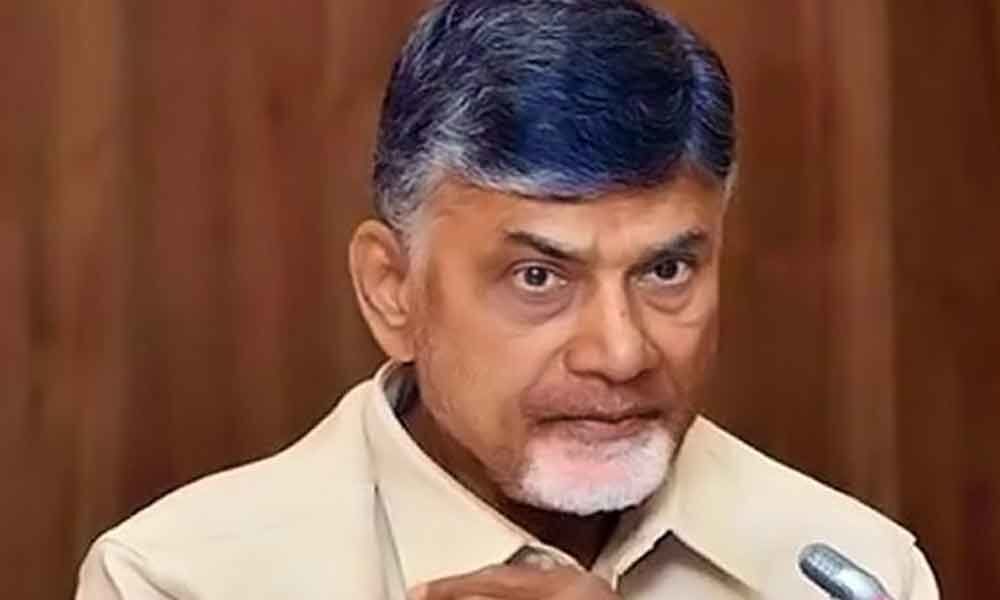 It’s not a great day for Chandrababu Naidu as his 18 cabinet ministers are also losing their seats.

The voting took place along with the general elections on April 11, 2019.

Andhra Pradesh saw 73% voter turnout in the single-phase assembly elections amid incidents of violence involving the TDP and YSRC cadres.

The current vote counting process shows that the YSRCP is in the leading in 152 Assembly seats whereas TDP is leading in just 24 segments.

The TDP has 102 MLAs in the 175-member state assembly whereas YSRCP has 67 MLAs. The BJP party has four legislators while two seats are held by others.