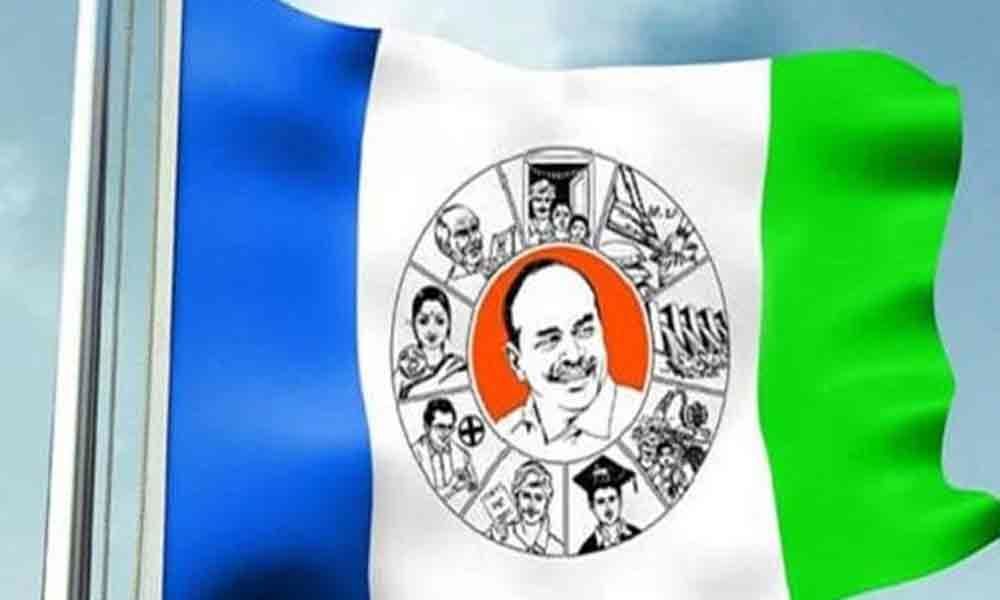 With the declaration of election results, the YSRCP MLAs are in race for cabinet berths. The YSRCP has won 13 out of 14 MLA seats in the district.

According to party sources, P Ramachandra Reddy has more chances of becoming a minister. He had already served as Minister for Forests in former Chief Minister YS Rajasekhara Reddy's cabinet in 2009 and also actively working in the YSRCP for the last 7 years.

After sudden demise of Rajasekhara Reddy, he quit the Congress and joined the YSRCP. He won as Punganur MLA for third time with a majority of 40,000. Moreover, Peddireddi has been providing financial support for party activities in the district for the past several years. He played a key role for YSRCP to come to power in 2019.

Karunakar Reddy, who is a loyalist to YS Rajasekhara Reddy's family, has chances of getting berth in Jagan's cabinet. Another aspirant is Bhaskar Reddy. He won as legislator for second time with a majority of 33,000. RK Roja is hoping for cabinet berth being a woman MLA. She secured victory for the second time from Nagari with a narrow margin of 2,200.