76 candidates in fray from Srikakulam district 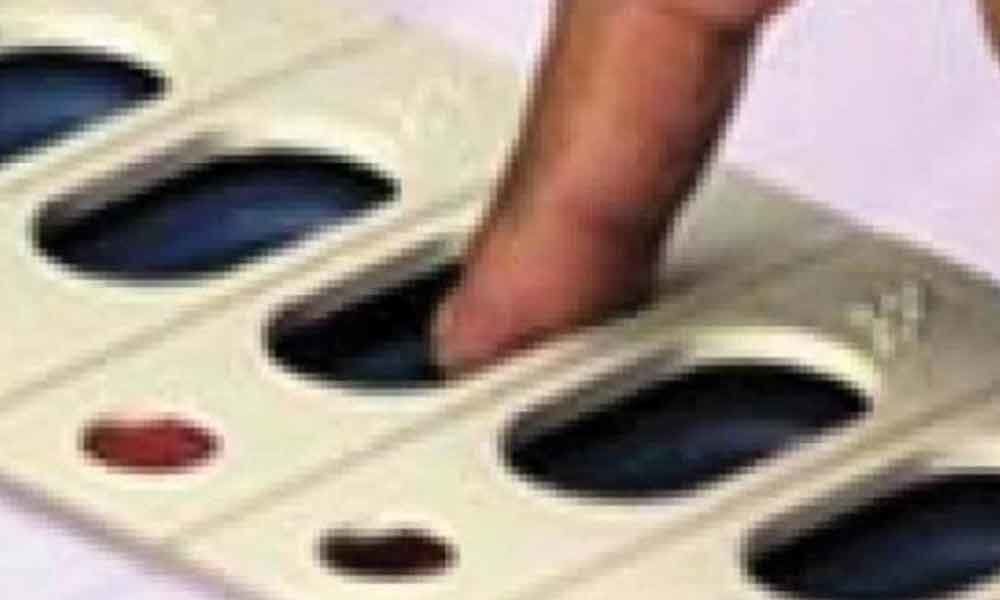