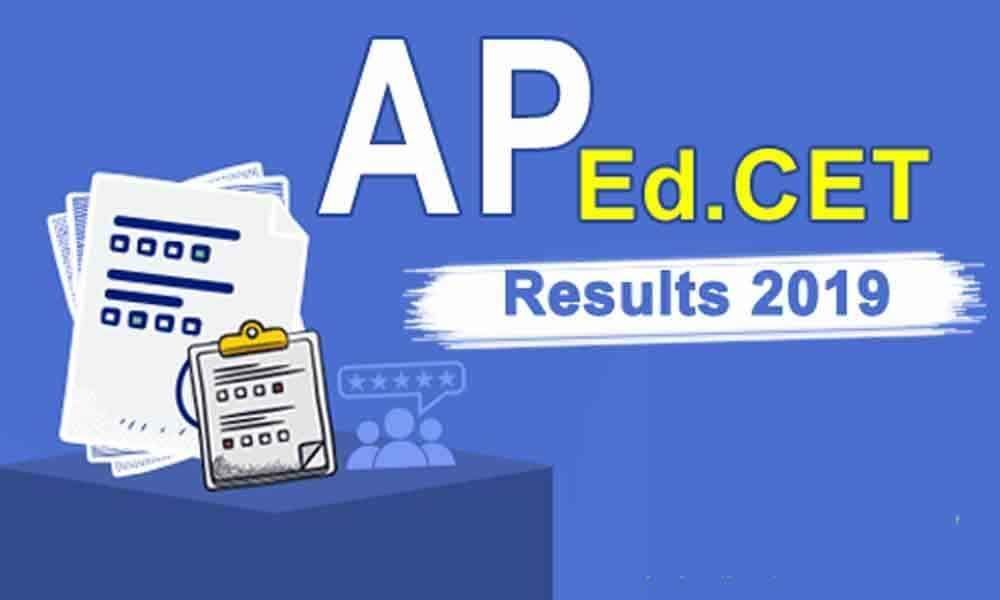 He said 14, 019 applied and 11,650 appeared the examination. He informed that 11, 419 candidates qualified. The exam was conducted on May 6 at 56 centres in five subjects namely Mathematics, Physical Sciences, Biological Sciences, Social studies and English.

The APSCHE chairman announced first and second rankers in each subject.

The candidates can download rank cards from May 18 and the counselling will begin in July first week the chairman added.