AP emerges No 1 in fruit production 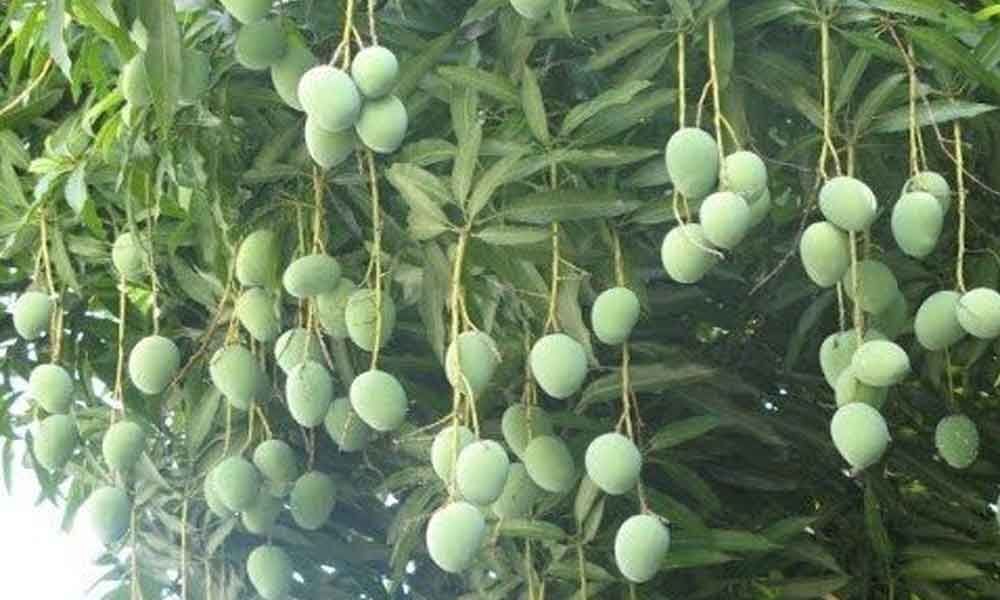 Amaravati: Andhra Pradesh made rapid strides emerging as number 1 in fruit production in the last five years, surpassing Maharashtra in horticulture, according to latest statistics from the Reserve Bank of India. AP achieved the feat by increasing productivity, despite lesser extent of area under horticulture crops compared with Maharashtra.

AP recorded higher paddy productivity because of which the state had achieved comparatively good production though cultivation area came down. In 2014-15, AP achieved 72.33 lakh tonne production as against 74.52 lakh tonne in 2016-17. The extent of land under paddy cultivation came down by 13 per cent in last three years but the production went up by three per cent.

The state government recently introduced the Zero-Budget Natural Farming (ZBNF), with a vision to convert the entire agriculture land into this new and innovative practice. The achievements of the state government in paddy cultivation proved that there was a positive impact on the productivity by the ZBNF.