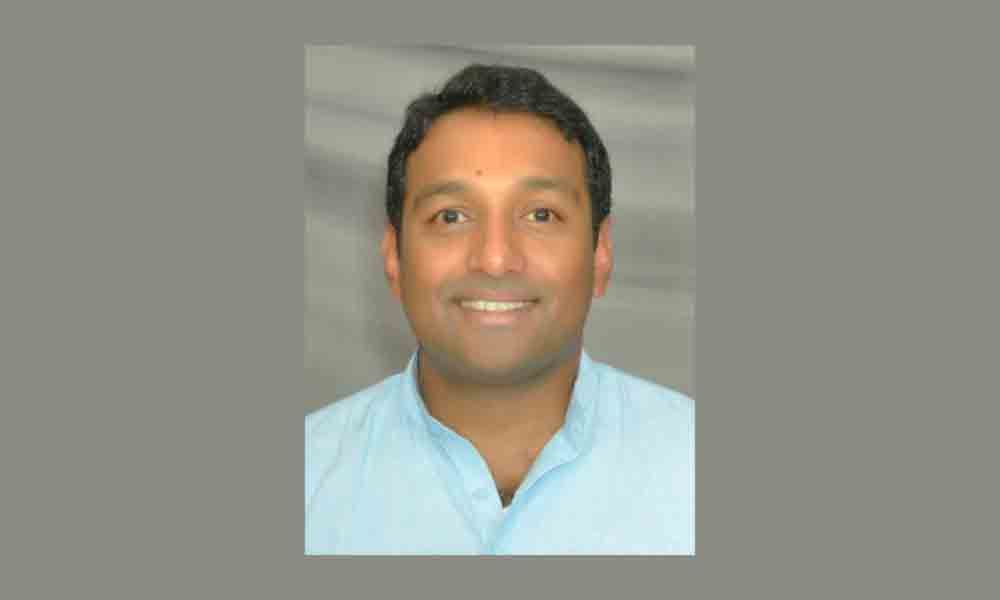 1. IT Minister Goutham Reddy hold talks with Union Minister for Communications and IT for extending the BBG connectivity from Chennai to Nellore for attracting IT/ITES industries.

2. Initially, the data transmission capacity will be 9 Terabytes per second which can be extended up to 55 Tbps

Nellore: If the plans of the State government becomes reality then Nellore is going to become an IT hub.

As part of the strategy, Industries and IT Minister Mekapati Goutham Reddy interacted with the Union Minister of Communications and Information Technology Ravi Shankar Prasad for extending the Bay of Bengal Gateway (BBG), submarine communications cable, up to Nellore for the benefit of Nellore coastal areas for attracting IT companies.

In fact, IT and IT Enabled Services require high bandwidth for data transmission in huge volume and traditional internet facility is insufficient for the daily operations of such companies. The difficulty can be overcome if the BBG which is a submarine communications cable built to provide a direct trunk connection between Sultanate of Oman and Penang in Malaysia extending from Chennai for connectivity.

Now, the Gateway is having four landing points at Fujairah (UAE), Mumbai, Colombo and Chennai. The easiest way is extending the cable from Chennai to coastal areas of Andhra Pradesh for promoting the IT industry. IT Minister Goutham Reddy said they are trying for the connectivity that attracts the IT industry because of huge coastal line in the State.

There is huge chunk of lands in the district that were already allocated to some industrial organisations earlier and still the units are non-starter. So, planning to tap the resource, the Minister said these huge vacant lands in the coastal belt will be utilised for promoting the IT industry connecting to the BBG for hassle-free bandwidth for daily operations.

The BBG consortium is having 8,100 km submarine cable system which can handle bandwidth demand across its landing points in 6 coastal countries. The Gateway is owned and maintained by telecom operators such as Dialog Axiata of Sri Lanka, Etisalat of UAE, Omantel of Oman, Reliance Jio of India, Telekom Malaysia Berhad of Malaysia, and Vodafone of UK, who are part of the BBG consortium.

The initially available capacity is 9 Terabytes per second which can be extended up to 55 Tbps. As of now, Mumbai has 11 international submarine cables coming in, whereas Chennai has four, Cochin has two and Trivandrum and Tuticorin have one each for the needs of clients.

Reliance Jio Infocomm Ltd had earlier invested in the 8,100-km the BBG project as part of its broadband plans for providing direct connectivity to South East Asia and the Middle East, then onward to Europe, Africa and Far East Asia by partnering with existing cable systems, in April 2016. The company is having an undersea cable landing facility in Chennai that connects India to the rest of the world.

As part of the efforts to identify lands, the Minister asked the officials of Andhra Pradesh Industrial Infrastructure Corporation (APIIC) and the district administration for collecting details of lands allocated earlier to the organisations, who failed to float their units.

State government is also optimistic over making the region IT hub because of proximity to Chennai city which is having huge bandwidth facility.