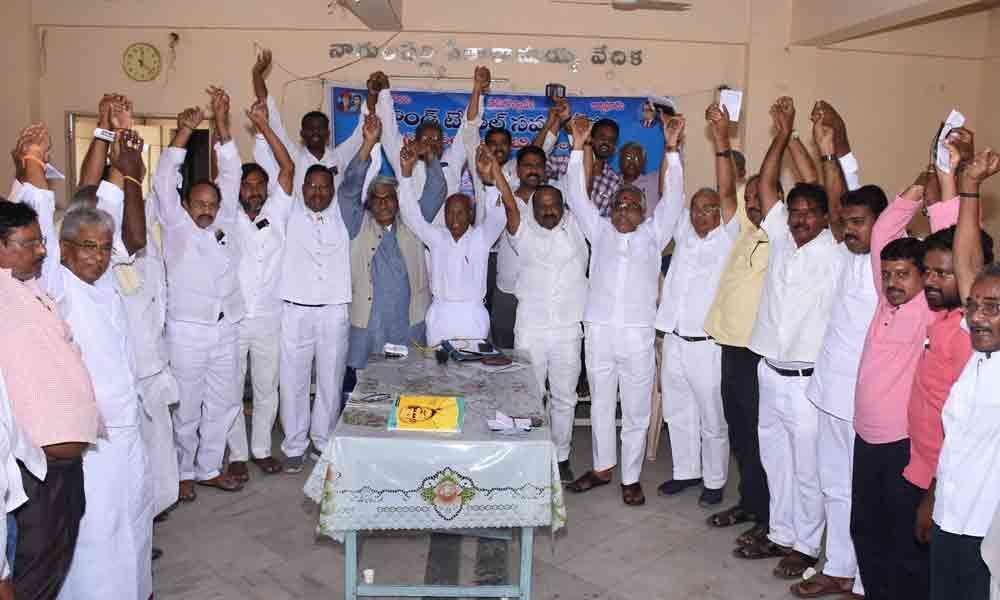 The BC leaders demanded the government for the implementation of 34 per cent reservation for BC in the local bodies elections.

He participated as a chief guest of the round table conference and demanded that the State government should conduct census on the BC population in the State. He said that the local bodies election would be conducted at any time after new government will be formed.

Sankar has alleged that the officials already started allocation of reservation process with 27 per cent BC reservations and the coming government should implement 34 per cent reservation, he demanded. BC leaders Nammi AppaRao, Kesana Sankar Rao, P SubbaRao, S Phani, B Rayappa, and others were present.