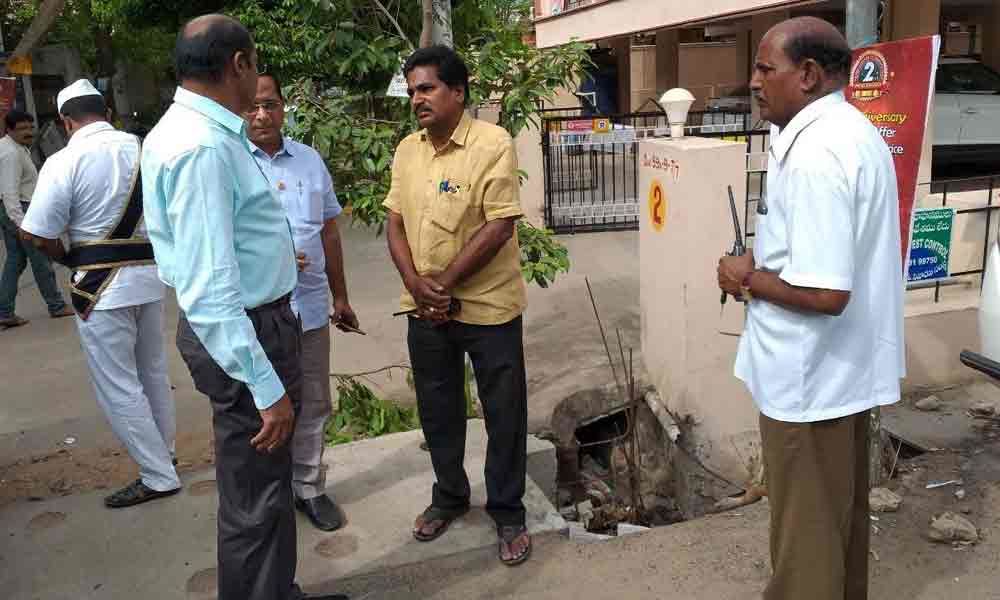 Krishnadevaraya was appointed an in-charge sanitary inspector of division 8 in the place of demoted V Nagabushanam. These changes were effected keeping in view of the public health, said chief medical officer Dr K Arjun Rao, while speaking to The Hans India here on Thursday.