Cops on a manhunt for minor girl's kidnapper 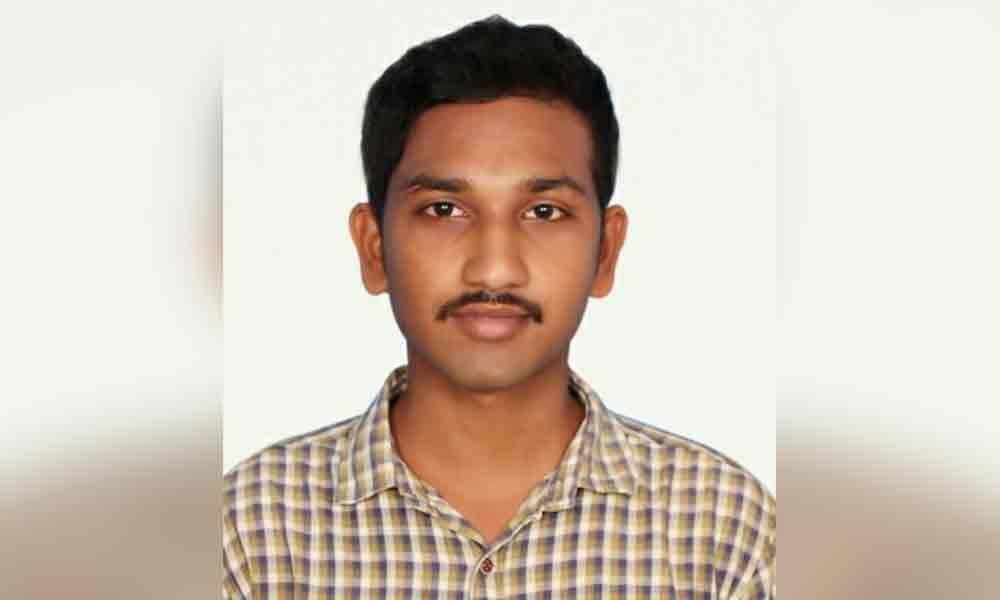 Machilipatnam: Machilipatnam Deputy Superintendent of Police Mahaboob Basha in a release on Sunday said that a minor girl was kidnapped on June 24 and a missing case was registered at Chilakalapudi police station based on a complaint by the girl's parents. The police formed teams to trace the missing girl.

They closely observed all the CCTV footages arranged within the town and could not trace the girl. The DSP said that P Jagadish of Guntur was behind the kidnap and the police are searching for the culprit. He said that the police also announced a reward to those helping the department in identifying the culprit.

The girl's parents told the police that the culprit had lured the girl and kidnapped her. The Chilakalapudi police arrested the parents of the culprit and still they could not nab the culprit, said the DSP.