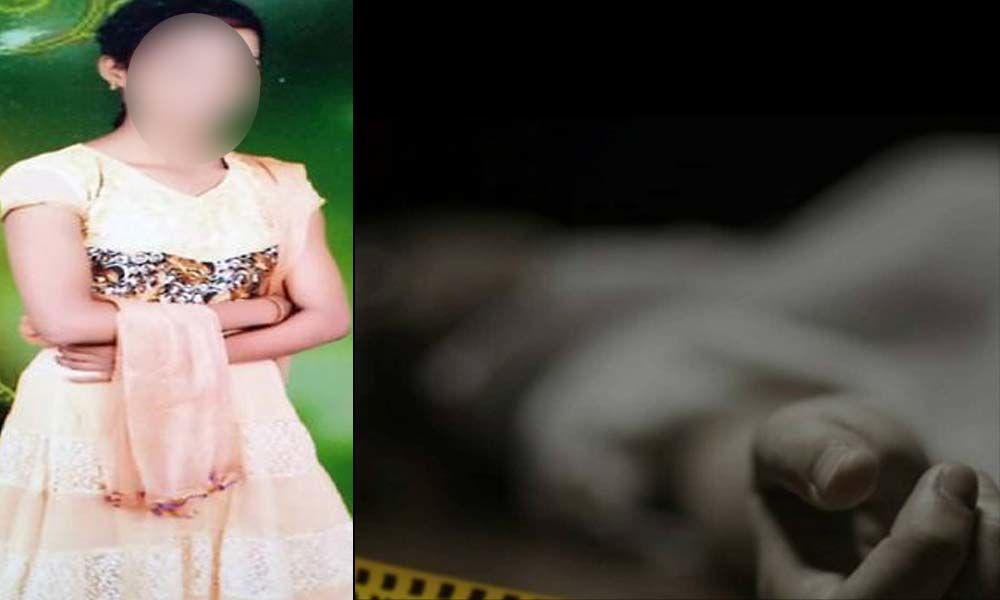 In an incident, a Degree student has committed suicide over upset that her parents fixed the marriage in spite of telling that she wants to continue...

Srikakulam: In an incident, a Degree student has committed suicide over upset that her parents fixed the marriage in spite of telling that she wants to continue her studies.

According to the police, B Ramaiah and his wife Lakshmi resides at Basava Kotturu in Srikakulam district. The couple has two daughters. The elder daughter Bharathi (19) is studying Degree second year. In this context, the parents fixed marriage to her.

But Bharathi tried to convince her elders that she wants to complete her graduation and till then she requested them to postpone the wedding. As there was also a marriage proposal for the second daughter, the parents wanted Bharathi to get married.

Over the parent's decision, she became very upset and committed suicide by hanging herself when there was no one in the house on Thursday evening. Her sister, who came home, found Bharathi hanging and alerted the neighbours.

Immediately, they brought her down and rushed to Sompeta government hospital. While shifting to another hospital, she died on the way. On receiving the complaint, the police registered a case and investigating further. After the post-mortem, the body was handed over to the family members.