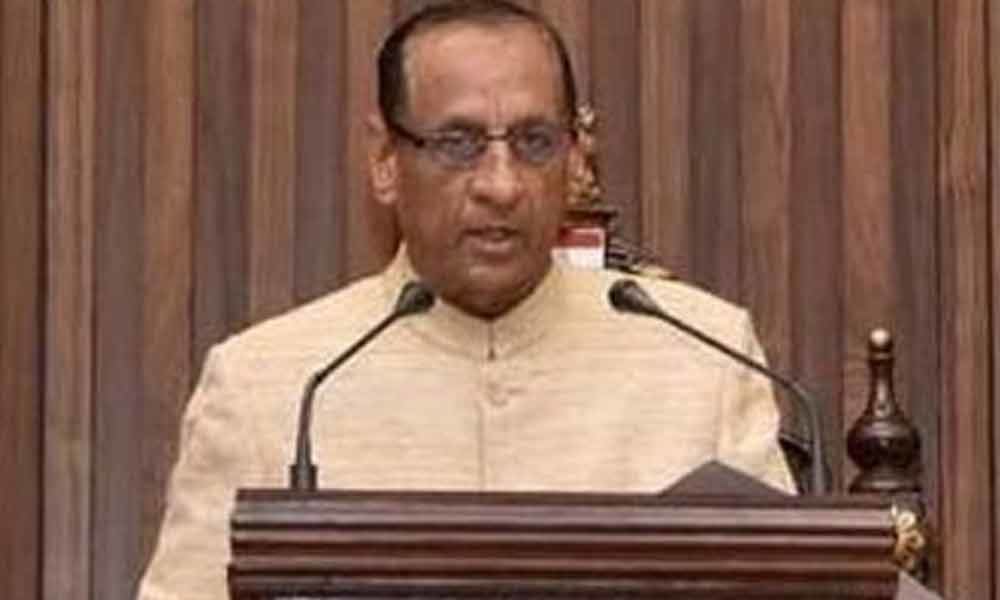 On the third day of ongoing Assembly sessions, the Governor has addressed the house on Friday. Where he said for every 50 houses a grama volunteer will be appointed who will be getting a salary of Rs 5,000 per month.

He said every year a job calendar will be released in the month of January. The Governor has clarified that a committee has been formed over APSRTC merge with the government.

He said the Price Stabilization Fund will be set up for aqua farmers with Rs 3,000 crore and with Rs 2,000 crore Natural Disaster Relief Fund will be created.

In the speech, the Governor said the salaries of Anganwadi workers and Home Guards have been increased and 27 percent IR (Interim Relief) increment to state government employees.

The salary of sanitation workers has been hiked to Rs 18,000 per month. For the backward class women, financial support of Rs 75,000 will be provided. He also said the 50 percent reservations will be given in the nominated positions.

For the Kapu community, Rs 10,000 crore will be allocated in the five years. Governor Narasimhan confirmed that the top priority will be given for the welfare of journalists, advocates, and employees.