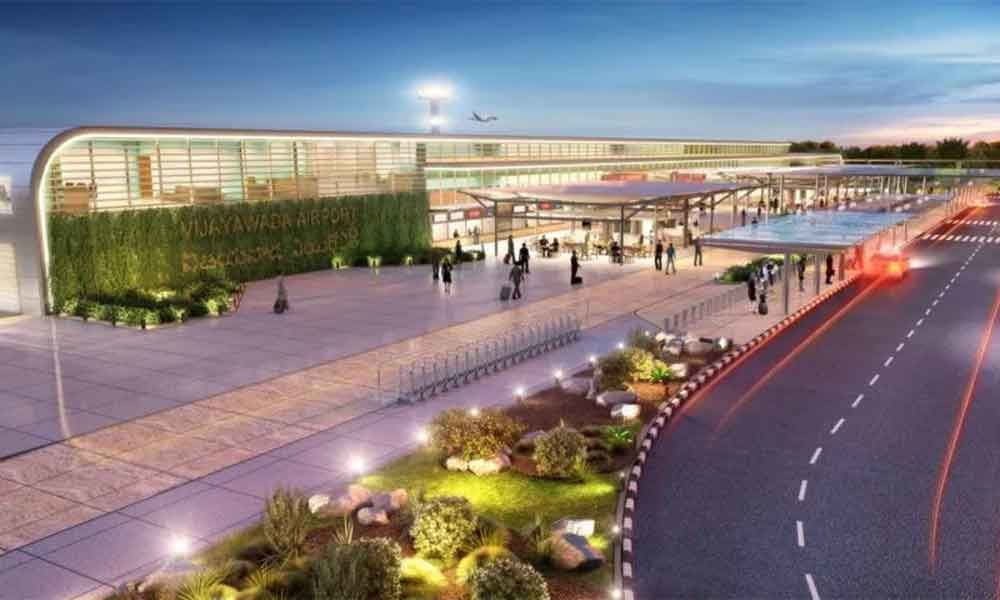 The government's plan to set up an international terminal at Gannavaram seems to be working with the airport seeing a footfall of lakhs of passengers already.

The government has made sure that Gannavaram has connectivity to various national and international destinations. As a result of this step, many passengers have been setting foot in Gannavaram's new swanky airport to travel. The Airport authority of India has left no stone unturned in making the airport a high-tech, modern terminal, while in the process of setting up a full-fledged international airport.

Airport Director Madusudan Rao, Collector of Krishna District Madhavi Latha alomg with Sub-collector Dinakar Saha conducted a public poll consisting of local farmers and other citizens in the premises of the airport to collect their opinion. Around 200 of them seemed enthusiastic about the new airport construction. The authorities even promised the farmers that they would be taken care of. This is to ensure that the ecology of the area wouldn't be disturbed due to the construction of the airpot. The authorities have also submitted documents to the relevant ministries at the centre as a proof of construction being done in a non-destructive manner.

Airport Director Madusudan Rao said they would be completing the construction of the new terminal in three years, and that the current facility can house around 15 lakh passengers.