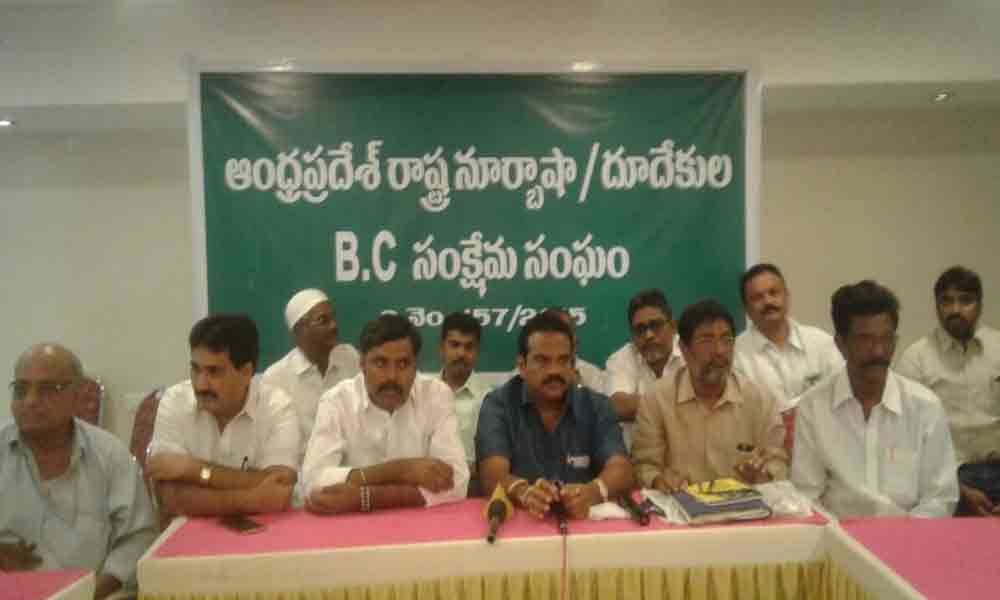 Speaking on the occasion, newly elected president SMR Babu expressed his delight and thanked the members for electing him as the president. He said he would strive to uplift the poor people of the community with the support of other members of the federation.

He said by the end of this month, they would elect all the members at the district level and strengthen the community. He said that they would meet Chief Minister YS Jaganmohan Reddy and request him to form a corporation and allocate Rs 100 crore for the development of the community.