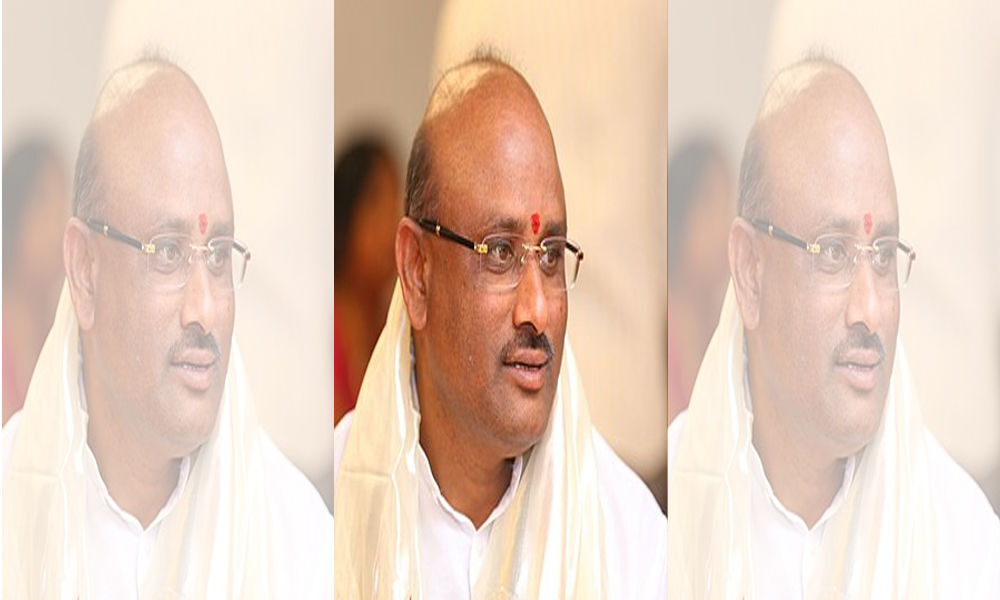 He asked cadre to be vigil till the completion of polling as opposition may resort to malpractices in villages. Kadapa Lok Sabha candidate C Adinarayana Reddy informed the party functionaries to meet people and highlight various welfare measures implemented by the TD government.

He gave a call to them to launch a negative campaign on YSRCP. Later, they conducted an election campaign in Duvvur mandal. During the electioneering, they urged the people not to commitmistake by casting their vote for the YSRCP.