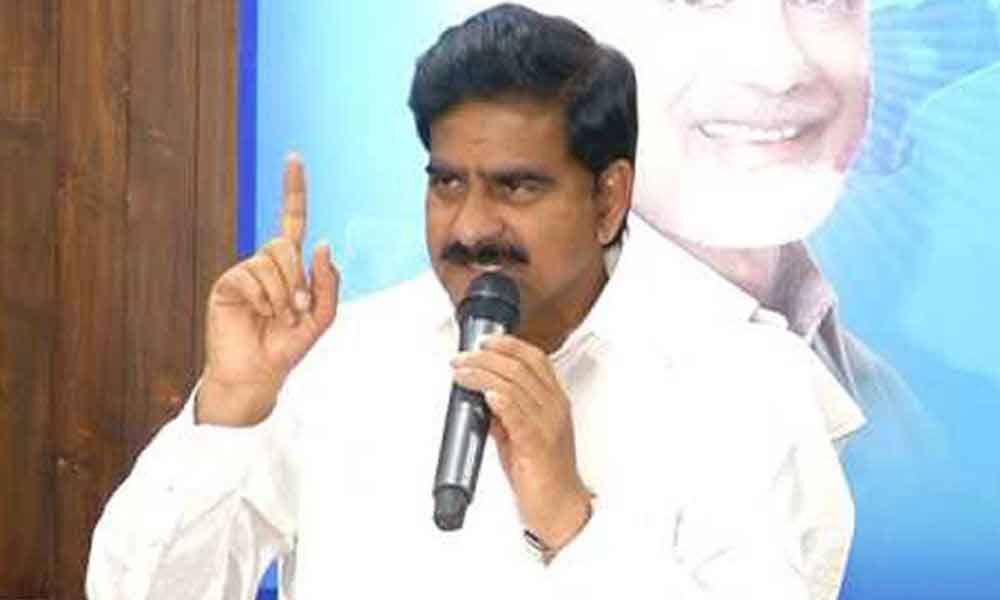 The TDP senior leader and Minister Devineni Uma Maheswara Rao have slammed the YSR Congress party during a press meet in Vijayawada on Thursday.

Vijayawada: The TDP senior leader and Minister Devineni Uma Maheswara Rao have slammed the YSR Congress party during a press meet in Vijayawada on Thursday.

On the occasion, Devineni Uma said an injustice has been done to the state over the share of Krishna river waters. As per Bachawat tribunal report, more water allotment has to made to AP.

He said over the issue, the AP government is making strong arguments at the Supreme court. He alleged that for the actions of the YSR Congress party, a huge loss has happened to the state.

The YSRCP has the only work to criticize the TDP government. YSRCP raising an objection regarding the cyclone review meeting is really a shameful act, Devineni said.