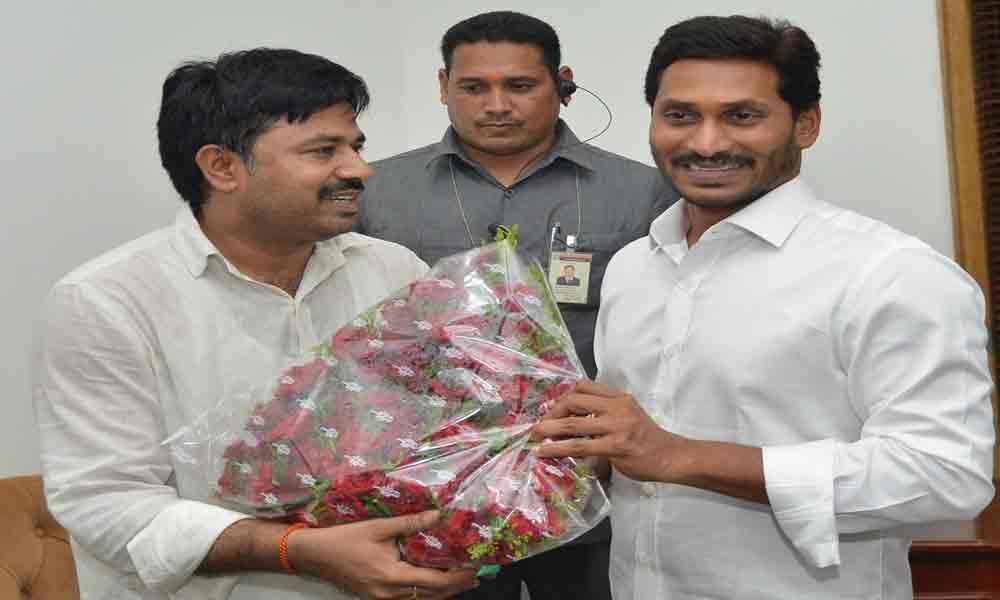 Ramachandra Reddy said that Polavaram is the dream project of Rajesekhara Reddy, and would have been completed so long ago if he is still alive.

Ongole: The YSR Congress Party leader Dr Eluri Ramachandra Reddy demanded the central government to name the Polavaram National Project after the former Chief Minister Dr YS Rajasekhara Reddy, who dreamt of completing the project immediately for the well being of the farmers.

Ramachandra Reddy said that Polavaram is the dream project of Rajesekhara Reddy, and would have been completed so long ago if he is still alive. He said that the former CM brought all permissions for construction of and spent Rs 4,700 crore on it to complete the left and right canals along with the announcement of RR packages to the ousters.

He said that as per the Sec 90(4) of the Andhra Pradesh State Reorganisation Act, it is the responsibility of the central government to complete the Polavaram project, but the TDP government brought it under the state's control.

He alleged that the Chandrababu Naidu's government didn't want to complete it in time, but used it a cash cow to get commissions. He said that the project takes another four years for completion now and the YSRCP government is committed to complete it as soon as possible.