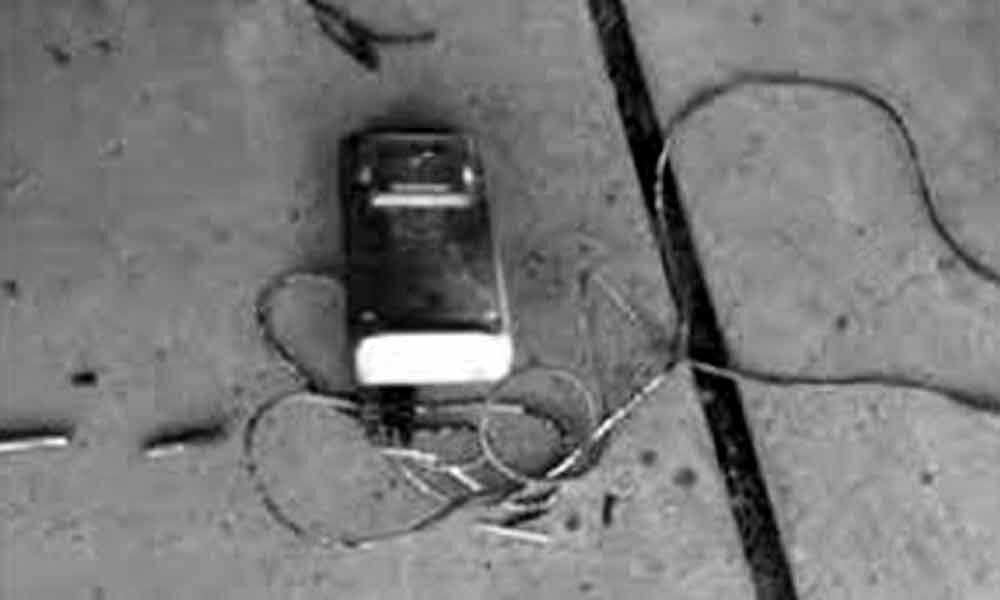 One person electrocuted while another were critically injured when they connected to electrical wire in Rayavaram forest area of T.Sundupalli mandal on Monday.

According to the T.Sundupalli Circle Inspector M.Narasimha Raju week days ago a eight member gang including 2 magicians belongs to Tamil Nadu state went to Seshachalam forest for treasure hunting in Rayavaram village which is located in dense forest. They completed entire procedure by performing Kshudra Pooja later they came back to Sundu palli on Friday.

Two days after again they entered the forest wee hours of Sunday for digging treasure where they performed Poojas. In this connection while they are on the way Noor Mohammad and other two were connected to the electric fencing which was erected around the mango garden to prevent the entry of animals, he killed on spot. SK Moulali on of the members of the gang shifted the body of Noor Mohammad to Maditadu village.

However locals brought the issue to the notice of the police as they rushed to the spot and taken the accused in to their custody. The injured persons shifted to the Rayachoti area hospital where the condition duo stated to be critical. T.Sundupalli police registered the case and are investigating.