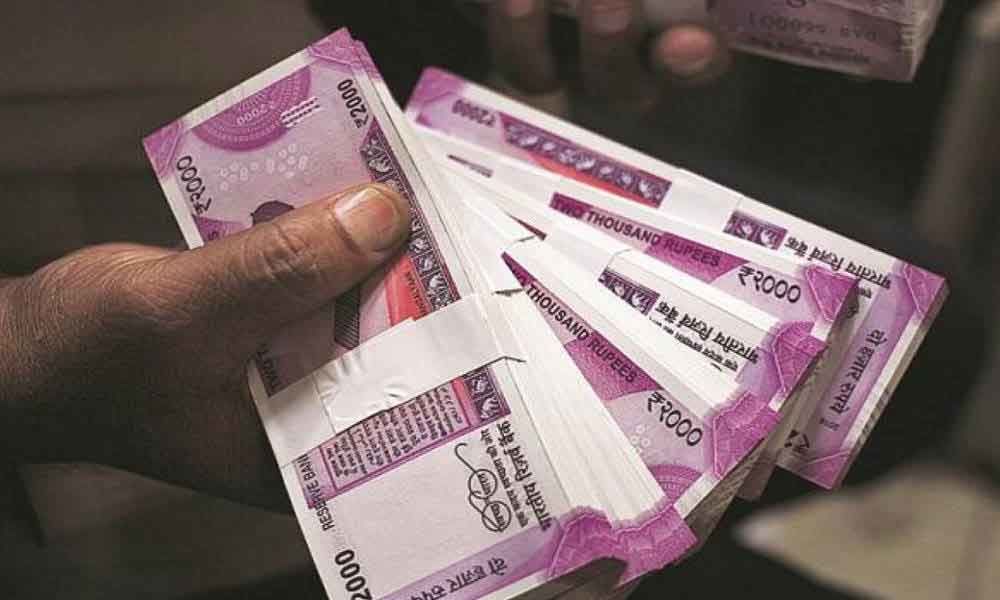 In an incident, a petrol pump manager flew away with cash nearly Rs 30 lakh at Narasaraopeta in Guntur district.

In an incident, a petrol pump manager flew away with cash nearly Rs 30 lakh at Narasaraopeta in Guntur district. The manager who went to deposit the collection didn't return after that. As there was no trace of him for the last three days, the petrol pump owner inquired about him and found that he flew away with the cash.

The petrol pump owner Jilani has contested as Janasena MLA candidate from Narasaraopeta Assembly constituency in the 2019 general elections. The accused identified as Sheikh Maulana, a resident of Mulakaluru in Narasaraopeta. He kept the week's petrol pump collection with him by saying to take DD from the bank.

With a total collection of nearly Rs 30 lakh, he went to the bank two days ago and didn't return after that. When petrol pump owner Jilani inquired with the bank, he found that Maulana didn't deposit the cash.

Immediately, Jilani approached the police and lodged a complaint. On receiving the information, Narasaraopeta Two Town police have registered a case and are investigating further.