Polavaram works will be resumed in November : Anil Kumar 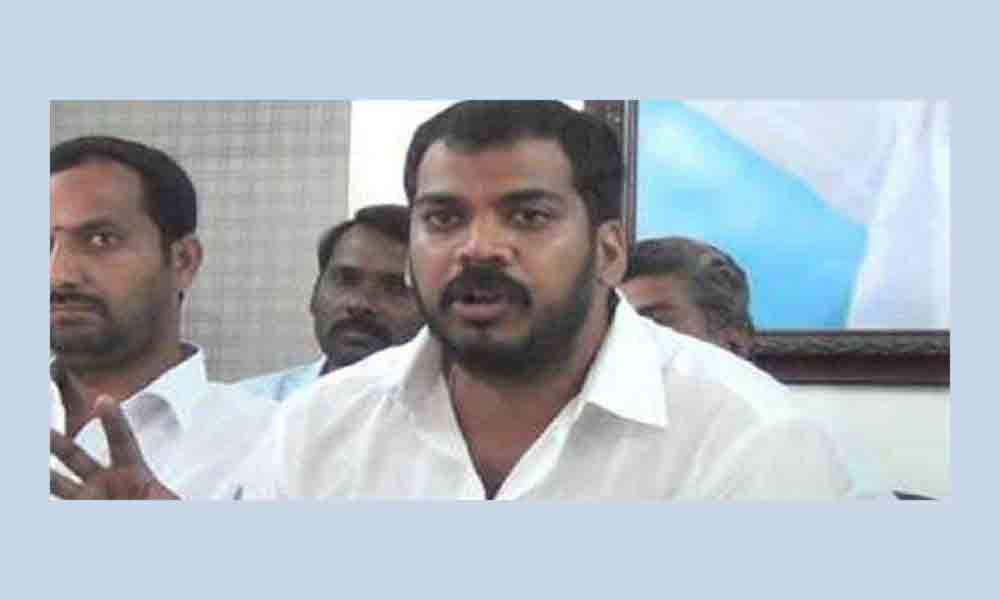 Irrigation Minister Anil Kumar Yadav said on Monday in the Legislative Council that the government had allocated Rs.5,400 crore in the budget in this financial year and the works will be resumed in November 2019.

Amaravati: Irrigation Minister Anil Kumar Yadav said on Monday in the Legislative Council that the government had allocated Rs.5,400 crore in the budget in this financial year and the works will be resumed in November 2019. The Minister responded to the question asked by P Ashok Babu who had asked whether there were excess increase in the estimates of Polavaram project from Rs.16,000 crore to Rs.55,000 and if so, the reasons for it and action taken by the government to reduce the cost of the Polavaram project. Council Chairman Md Sharif chaired the meeting in the Budget session.

Anil Kumar Yadav stated that the project cost was estimated at Rs.16,010 crore in 2010 and it is now increased to Rs.55,548.87 crore. He said earlier, the state government had resubmitted the revised estimates for Rs.57,216 crore to the Union government. He informed the House after the scrutiny by Central Water Commission, the project estimate was cleared by Technical Advisory Committee for Rs.55,548.87 crore. He said the previous Telugu Desam government had neglected the Relief and Rehabilitation for the displaced families. The TDP government had spent only Rs.3,900 crore for the implementation of RR package which was estimated at Rs.33,000 crore. The previous state government had given most priority to spill way works, erection of gates, concrete works, coffer dam and totally ignored the RR package, the Minister said. He said the works continued at low pace till 2018 under the TDP rule and RR package was totally neglected.

Anil Kumar alleged there are no records and audit for the cement and iron used for the Polavaram works. He also stated that the TDP government had laid foundation stone eight times and spent not less than Rs.2 crore on each programme. He said separate programmes were organised for inauguration of gate, spill way, coffer dam etc. He said the government had spent Rs.99 crore to serve food for the visitors who went to see the Polavaram works and the government had to pay Rs.150 crore to APSRTC as tourists were taken in RTC buses.

Responding to the allegations, Y V Rajendra Prasad said there was no corruption in the Polavaram project. He recalled some YSRCP MPs have raised the Polavaram issue in Lok Sabha and Union government responded to it stating that there was no corruption in construction of the project. The Minister announced that a committee appointed by the government will verify why and how the previous government had increased land acquisition cost from Rs.30 lakh to Rs.60 lakh (per acre) for the Right Bank canals.

BJP member P Madhav said the Union Finance Ministry has to give nod for sanction of funds for Polavaram project. He said the Union Technical Advisory Committee had okayed for allocation of Rs.55,548 crore to the state for the project.