Repolling will be held in two more polling stations in Chandragiri 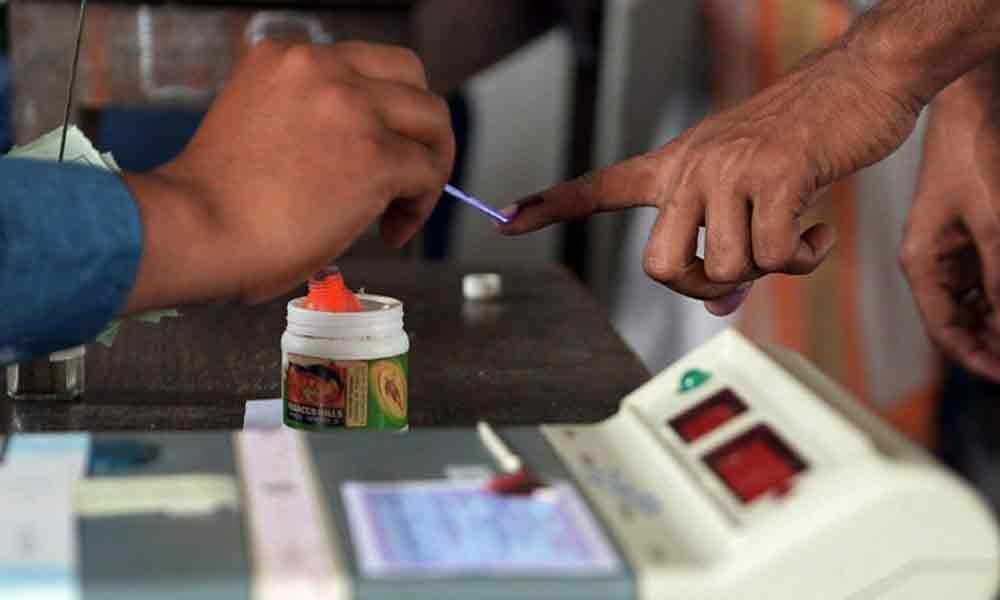