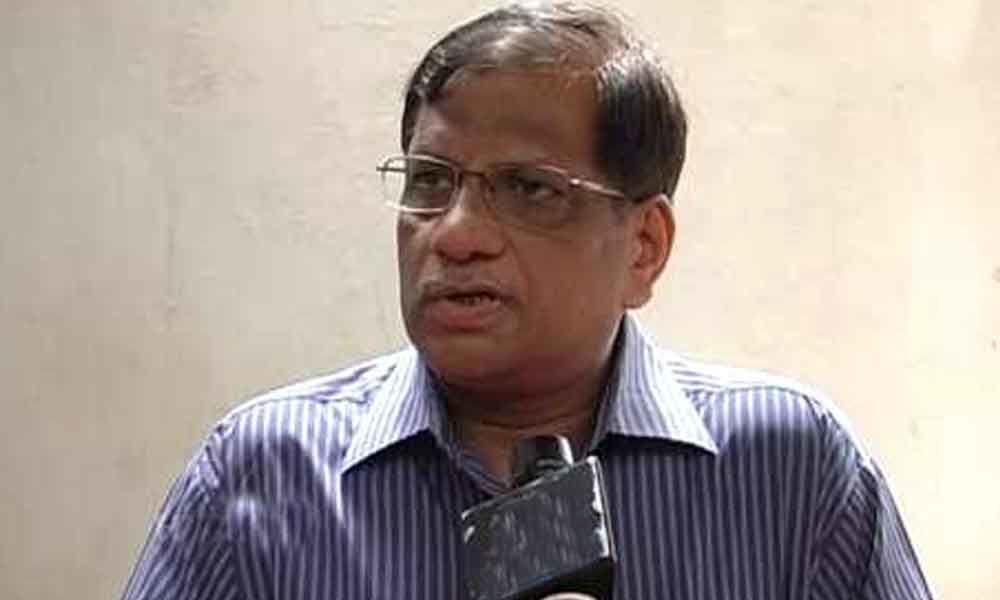 According to sources, Singh after completing his inquiry with the concerned including TTD and officials of ' Punjab National Bank (PNB) met chief secretary in Amaravathi can Tuesday to hand over his findings in a report.

It may be noted here that 1381 kgs of valuable gold were seized by election officials in Tamil Nadu on April 17 when the staff of PNB was transporting it in a van to Tirupati for handing over the yellow metal to TTD, triggered a major controversy leading to chief secretary ordering a probe by special chief secretary Revenue (Endowment) Manmohan Singh and submit report by April 23.

Chief Secretary in his order stated that as the seizure of gold turned controversial and many leaders slammed TTD and it's vigilance wing, he ordered a probe to find the lapses on the transportation of the gold and also if any failure on the part of TTD vigilance department.